Long drawn mitigation plans are all very fine but as immediate measure, genuine plantation is the best option. Understand, even if the meteorological department is able to forecast extremely hot weather, how will a daily wager benefit from this prediction? 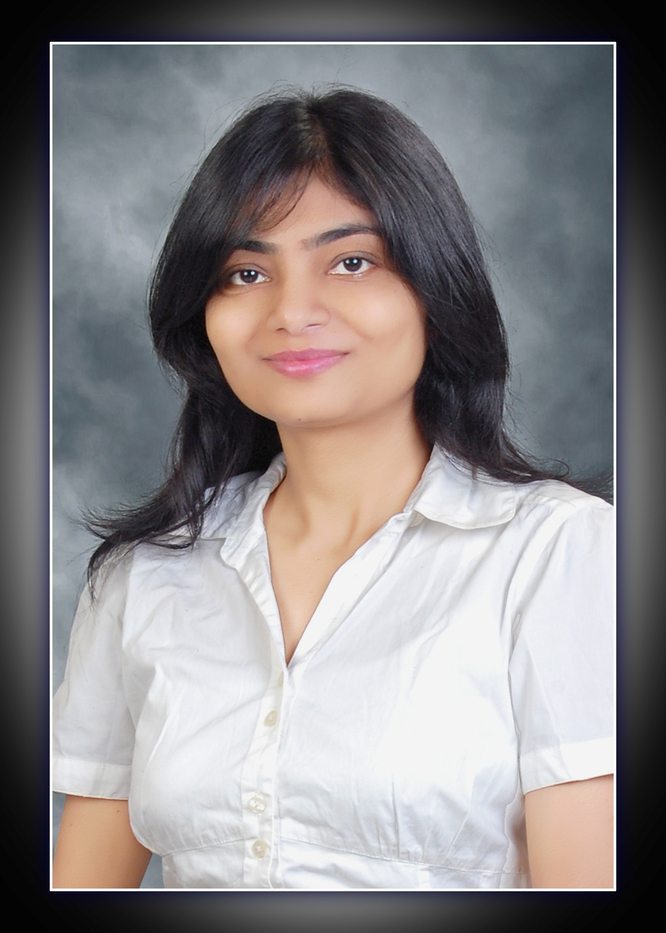 The weather is threatening us with its enormity. The summers are growing unbearably hot and winters are getting reduced to a briefer than before periods of extremity. The same is with the rainfall pattern: Heavy outpour over briefer period, making actual rainy days less but total rainfall heavy thereby even causing flooding in many areas. We keep saying these are signs of climate change which is advancing upon us at a much faster pace than predicted, but are we taking suitable steps to mitigate, or at least, suspend the consequences for as long as possible? No, we are not! Neither the governments nor the peoples are actually making any out of the way adjustments to help environment and ease the burden that is leading to global warming and subsequent climate change. Summits and talks are mostly developed countries’ ways of passing the buck onto the developing countries and eye washing their loudly protesting citizens that they are making every possible effort to bring about a difference. But, is it so simple for developing nations to achieve zero-carbon emissions, adopt greener modes of transportations, stop using plastic totally and stop all economic activities that may add to global warming? What with ensuring food security, employment generation, disease management and running an economy that is far from being optimal, environment is bound to take the last priority.

So? Should we give up on it and take weather extremities as fate! No. We need to include environment in every concern and deal with it as a package. If the government wants to create jobs, then it should consider promoting sectors and commercial activities which may cause least burden on environment. Instead of giving a go ahead to the corporate to open another bunch of polluting factories or start construction of more flyovers or giving permit to more telecom companies to set up radiation-causing towers and more, it could stop believing that agro-based economy means poverty and backwardness and promote agriculture sector. Instead of taking up fertile land for setting up of industries, try to free and provide more land for farming and related activities, improve and setup more storehouses/graineries and open up more opportunities for jobs in these for the common people even in urban areas. The government should partner with locals in urban areas and set up solar power plants on rooftops. At the end of the day, food is what we need on our plate and not a gadget! Yet, care should be taken to maintain the existing green cover. India is the only economy in the world to compromise so heavily on its natural resources in order to boost GDP. And, this GDP is not even reflective of its entire population, as the gap between the haves and the have-nots is larger than ever today! The worst affected is the middle class. The business class as it is gets facilitated by the govt and the lower class is also provided various perks like free ration, education, medication. But, the middle class- the honest taxpayer class- never gets any concession despite being the true backbone of this economy. Anyway, instead of diverting from the subject, we can say that environmental consideration should be included in every activity, goal or concern of the government.

Long drawn mitigation plans are all very fine but as immediate measure, genuine plantation is the best option. Understand, even if the meteorological department is able to forecast extremely hot weather, how will a daily wager benefit from this prediction? He cannot afford to get his house air-conditioned, nor can he start working from home. Hence, there is actually no option for him. He will have to risk his and his family’s wellbeing. The same will be the case of a majority of the population. There will be diseases, causalities, mortalities and then the government will have to use up the funds on medical relief- such a sheer wastage of taxpayer money. If intense tree plantation of rapidly growing varieties of shrubs, trees and climbers are done in every nook and corner or each city, not even sparing the ‘encroached upon’ pathways and market areas, telling them to compulsorily plant climbers and shady trees all around, take up similar plantation in bylanes (gullies) and plant at least two trees wherever there are water tanks and handpumps installed, see how cool and shady our summers will get from next year. What is required is willingness on part of both the local authorities and the people. And, most importantly, some honest effort- we don’t want the saplings planted only on paper while the middlemen make off with the biggest chunk of allotted funds. The local people should also be involved and given responsibility to care for the saplings. Care, because you and your next generation’s life depends on it!

Most lumps are not cancerous but…