With such a lot of corruption and wrongdoings taking place right under our very noses, do you think it will ever be possible to breathe clean air as guaranteed by our Constitution in the form of fundamental rights? 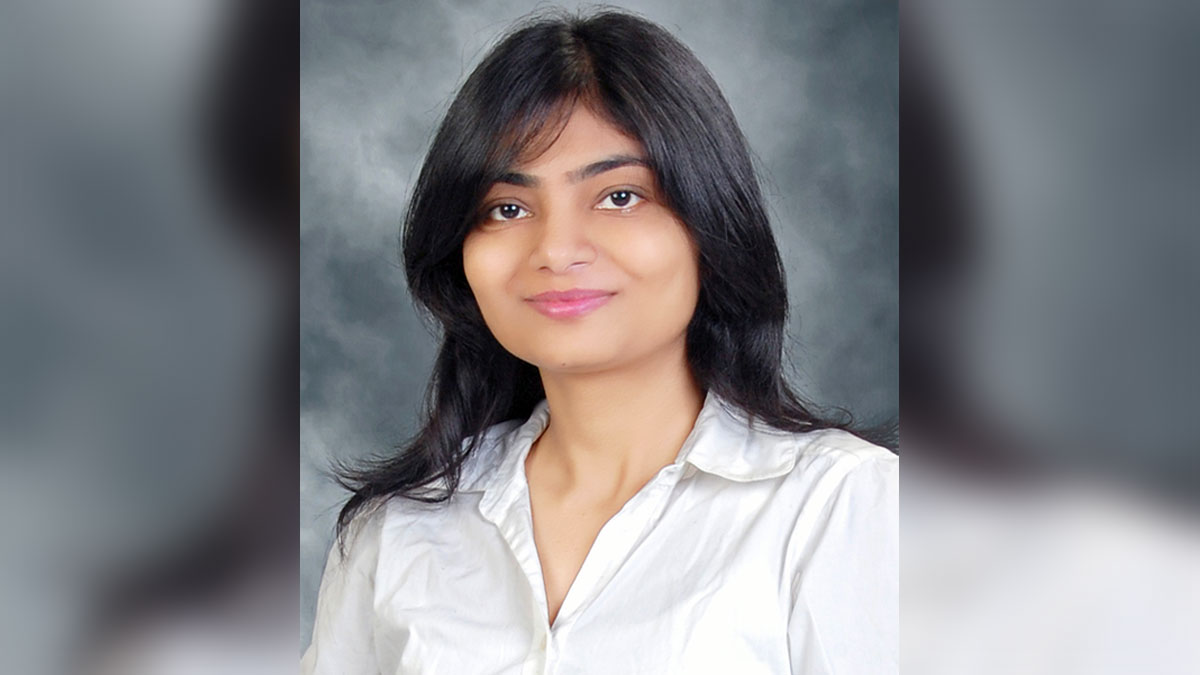 The Supreme Court is conducting hearing after hearing, going overboard in directing the Centre and various states, especially Delhi and the NCR, to show some sense & apathy and implement with honesty measures required to control the dangerously high levels of air pollution.  On their part, the government representatives are mostly making excuses, telling lies and quoting fake figures of improving air quality index in order to shield themselves for failing to put into effect all steps suggested by dedicated committee formed under SC supervision. The guidelines include stopping with immediate effect all air pollution causing industries like public & private constructions, mining involving explosions, sawmills, veneer and plywood manufacturing units among others. But the officials remain adamant on their stand that parali or stubble burning is the main cause of air pollution in this season. They have no satisfactory answer when asked to elaborate upon measures taken so far to stop this malpractice. Next culprit is the vehicular emission. Now the point to note here is that this emission is more common in commercial vehicles used to carry both passengers and goods. Most individual two and four wheel owners tend to keep their vehicles in shape. When the apex court has directed to ban most commercial activities that cause air pollution, how come we see trucks and mini trucks, lorries moving in all parts of the cities and outskirts carrying loads of timber, coal and the resultant finished products?

This is a proof that despite our apex court’s constant warnings, the authorities are not willing to comply. They have their agenda with a deadline and no degree of human sufferings or mortality can induce them to change their plans. Afterall they are safe in their air-conditioned offices and allotted bungalows in posh, clean localities, so to hell with the common man! How does it matter if Delhi people cannot breathe, or UP citizens gasp for fresh air, the powers that be are busy making hay while the sun shines, or even if it remains shrouded in smog! Such brutal behaviour on the part of our chosen representatives and their favourite bureaucrats is a serious cause for concern. What is even more alarming is the fact that many polluting units like sawmills, ply factories, dying units, ice-making units etc. are situated in an unauthorised manner right in the midst of residential colonies. They are very visible and known to the concerned departments and their officials but regular, black income is of paramount importance. Here we must also bring under scanner the role of the local police and the local corporator- the two grassroot or primary authorities bestowed with the responsibility of ensuring compliance of rules and regulations or all latest orders from the SC, PMO or the CMO. With such a lot of corruption and wrongdoings taking place right under our very noses, do you think it will ever be possible to breathe clean air as guaranteed by our Constitution in the form of fundamental rights?

Sensitising public one way out

You want to keep unusual pets? Go for snails