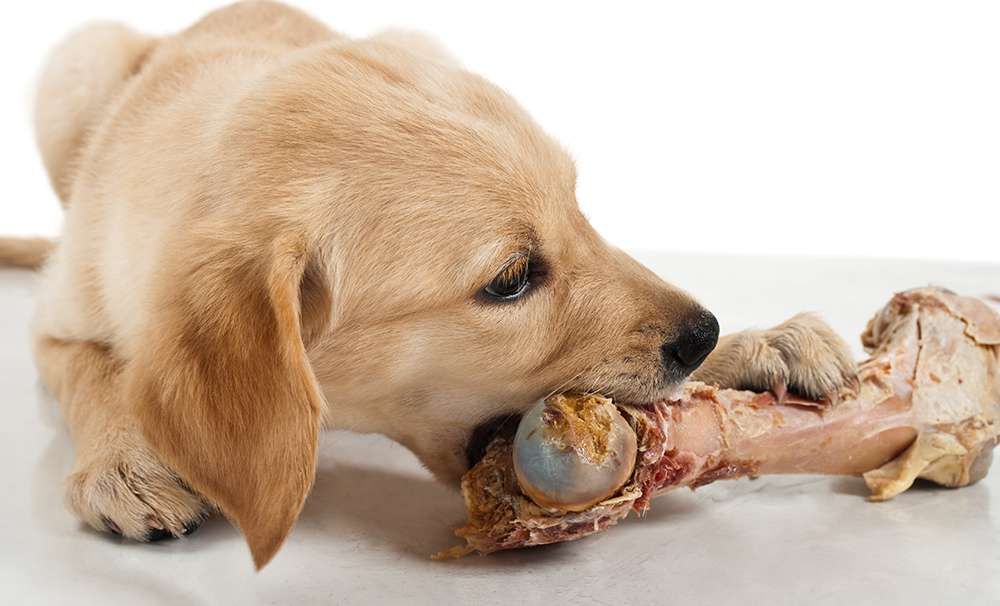 Q: What causes osteoarthritis in dogs? Can I do anything to prevent it? Kalpana Singh

Osteoarthritis is a common condition in dogs. Under normal circumstances, cartilage lines the ends of bones in a joint to allow the joint to glide smoothly with motion. Osteoarthritis occurs when this articular cartilage wears down, resulting in painful bone-on-bone rubbing as the joint moves. Arthritis often occurs as a degenerative change as dogs age but is more common in dogs with existing or previous joint problems, such as hip dysplasia, luxating patella or cruciate ligament rupture. Osteoarthritis affects approximately one in five dogs over one year of age in India and is the number one cause of chronic pain in this population. Although arthritis cannot be definitively prevented, keeping your dog at a healthy body weight and maintaining a consistent low-impact exercise routine are the best ways to keep your dog’s joints healthy.

No! Dogs should never be given raw or cooked animal bones for several reasons. Raw bones run the risk of transmitting harmful bacteria both to your dog and other exposed persons. These bacteria can be transmitted through a dog’s stool and saliva. Bones can also pose hazards for foreign body obstruction in the esophagus, stomach, or intestines. Poultry bones are inherently filled with air and cooked bones become more brittle, both of which can splinter leading to perforation of the stomach or intestines. Bones and antlers are also quite hard and can lead to tooth fractures. Instead of offering bones, alternative products such as ‘chews’ or the dental treats, and even toys can be given.

Q: How often do cats go in heat when they’re not spayed? How long does each heat cycle last? Can they be spayed during this time? Javed

Female cats that aren’t spayed go into heat quite often. They go into heat seasonally, spring and fall, and may go into heat several times during the season. Each heat usually lasts several days, but it can be as short as one day, and as long as a week. Most veterinarians will spay cats during this time.

Q: My male Labrador dog won’t eat or drink and is lethargic. What could be wrong? Deb Mullik

Any number of conditions can cause general malaise like you describe. He might have eaten something that either disagreed with him or something that has gotten stuck somewhere in his gastrointestinal tract. He could be down with fever. He could be sore from a hidden injury you are unaware of, or he could have been exposed to some sort of toxin or irritant in his environment or this could be early signs of another condition or disease process. You should not delay and take him to your vet as only he can determine the cause of the illness and suggest an effective treatment plan.