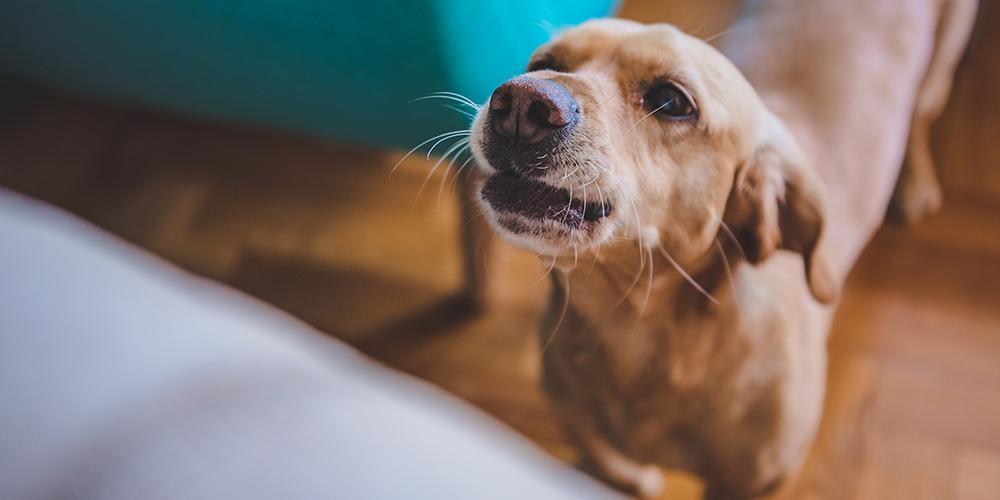 I was prompted to write this for the readers of Tree Take, because a dog had been barking continuously since past four days in my neighborhood. When it became unbearable, I went to the neighbour’s place to find out the reason. I was told that the owner of the dog had been hospitalized and his wife spent most of the time in the hospital with him. Consequently, the dog had to be left alone and the poor thing howled and howled all day. This is quite a common problem in our households. We love dogs but we don’t know a fig about them. Secondly our animal welfares laws are not strictly imposed. A friend who spent four months in the US and four, five months in London in a year, said he had never heard a dog bark. He asked me if I knew why— whether the owners got the vocal chords of their dogs removed! He was surprised when I told him that nothing of that sort was ever done there. The rules are very strict about owning a dog. If you are a novice, you have to first attend orientation classes to understand what a dog is and then attend training classes with your pet on regular basis. In addition, a pet visitor often comes to check if you are keeping your pet properly or not!

You must not expect your dog never to bark. It would be like expecting a child never to speak. However, there are some dogs that bark too much and irritate the owners and the neighbours as well. Therefore, let us first try to understand why do dogs bark often continuously? Some of the reasons are:

Dogs are born with territorial instinct deeply ingrained in them. If anyone or any other dog or animal approaches their territory they start barking. Gradually it becomes a habit. Everyone knows about the protective instinct of dogs. They protect their territory, which happens to be their master’s territory, in case of domestic dogs. Except for the human beings, no other animal has a spoken language. In case of any intrusion or fear they give alarm by growling and barking only. Being pack animal a dog cannot stay alone for more than two hours. If left alone and not trained, a dog barks or howls. Many times dogs are not given due attention and to overcome their boredom, they bark.

Some dogs are hyper and when they greet their master on seeing him after a long gap, they bark in excitement. They often bark while playing. They may chase a ball and bark. Our children seek attention by crying, shouting or not letting the parents’ converse with a friend. And likewise dogs too seek attention by barking.  When separated from their master or playmate or sometimes their own species, they bark. Often a few days old pup needs a Vet’s intervention and the dam kept away barks in anxiety. She may not be able to see the pup, but her nose and ears tell her everything and she barks out of anxiety. There are some breeds that bark a lot. For example, Lhasa Apso, Yorkshire Terrier and almost all the terriers they bark compulsively.

After reading through the reasons about why the dogs bark, the readers must be curious to know how to control this habit? Many of you may be thinking that in the US and Britain too they have all the breeds I mentioned which are compulsive barkers, yet they don’t see to bark! How is it possible? Readers may recall my initial articles on doggy instinct and how does a dog’s brain work? Briefly, dogs learn by association of ideas. While training a dog you reward him for anything he does which according to you is correct, and punish him if he does something wrong. Thus reward and punishment are the crux of dog training.

As I said, if a dog barks unnecessarily, it is undesirable. To control it the best method is to make the dog understand the meaning of the word ‘Quiet.’ When you say Quiet, it should mean Quiet. Not even a single growl after your command Quiet should be tolerated. He should be punished immediately with words like ‘bad boy’ in harsh and angry tone. On the other hand, if the dog stops barking after you have said Quiet, he must be rewarded immediately. The reward can be in any form. It could be a tidbit or praise with all the honey in your tone or just scratch his forehead and neck with praise like ‘Good boy’ or Shabaash…

Some dogs need slightly harsher methods. Either they are from a breed meant for barking, e.g. Terriers or knowingly or unknowingly you have encouraged your puppy to bark as a puppy. They may need a choke caller and a leash to control. As soon as the dog barks a sharp command of ‘Quiet’ and a loud jerk with the leash makes his choke caller operate. He quietens down immediately. Without waiting for him to bark again, shower all the praise and reward him instantly. Keep interacting with the dog, till he barks again and you must instantly repeat the process. A few repetitions daily and your dog will learn that barking is bad.

While beginning to train your dog, not to bark, you must try to find out the root cause. For example, if he barks to protect his territory, then may be your boundary wall or fence is such that he can see outside easily. It is worthwhile to make the boundary opaque and the problem will be over. Likewise if the dog barks due to boredom, firstly make arrangements so that he is not left alone for more than two hours. If that is not possible, then there is no harm in keeping another pet. For example, a talking parrot or may be a record play that can play the sounds of the household, including your own voice for long. These days food dispensing toys are available in the market. These toys when squeezed release tiny quantities of food delectable to dog and he keeps occupied and forgets to bark.

In a nutshell you have to devise ways and means and train your dog in such a way that it barks only when required. If you develop a perfect communication with your dog, he will understand when to bark and when not to bark.