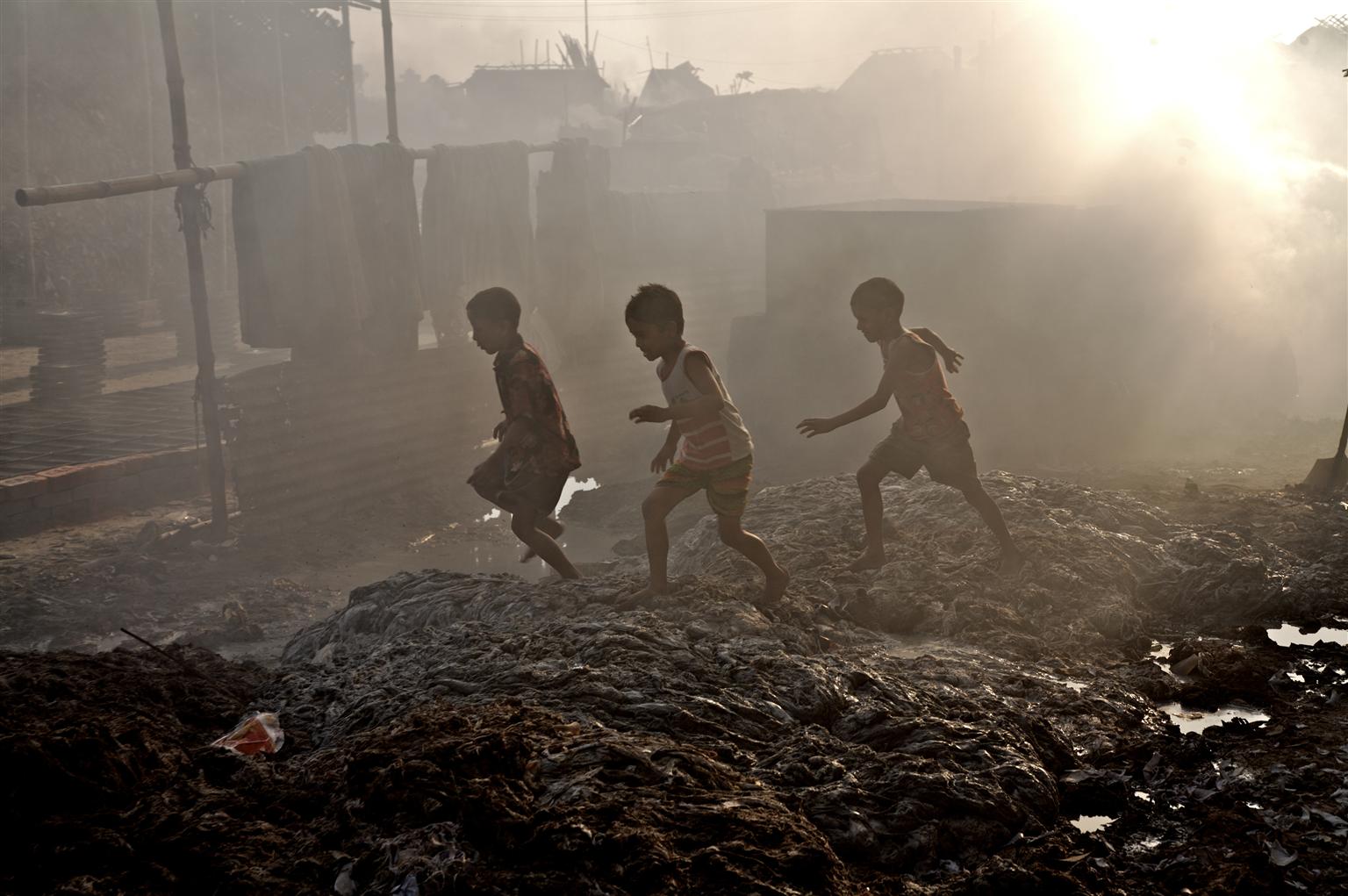 Lawrence Summers, the then Chief Economist for the World Bank and later US Treasury Secretary under the Clinton Administration, was quoted in The Economist, February 8, 1992 (Let them eat pollution) as follows: “Just between you and me, shouldn’t the World Bank be encouraging more migration of dirty industries to the LDCs (Less Developed Countries)? The economic logic behind dumping a load of toxic waste in the lowest wage country is impeccable, and we should face up to that... Under-populated countries in Africa are vastly under-polluted; their air quality is probably, vastly inefficiently low compared to Los Angeles or Mexico City... The concern over an agent that causes a one in a million change in the odds of prostate cancer is obviously going to be much higher in a country where people survive to get prostate cancer than in a country where under-five mortality is 200 per thousand.” This  mindset is so obviously the reason for ‘migrating’ polluting industries from the rich countries to poor countries. Such industrial units, though located in poor countries, produce primarily for rich countries: The labour is cheap, technology is cheap and the pollution is faced by the poor. This works to the advantage of richer countries as they do not have to pay for costly environmentally clean technologies. So the poor countries become more polluted. In other words, people like Lawrence Summers can argue that poor countries cause (and deserve!) more pollution in their environment.

Poverty and the growing global population are often targeted as responsible for much of the degradation of world’s resources. However, other factors such as the inefficient use of resources, waste generation, pollution from industry and wasteful consumption patterns are key factors in irreversible environmental degradation. For example, although developed countries account for only 24% of the population, they consume approximately 70% percent of the world’s energy, 75 percent of the metals, 85 percent of the wood, 60 percent of food, and 85 percent of chemicals (United Nations, 1995). While practicable solutions remain elusive, the political debate on the allocation of responsibility for environmental degradation continues.

a. Houses of the poor use recycled or reclaimed materials and little use of cement and other materials with a high energy input;

d. Urban poor have low levels of energy consumption , on average. A high proportion of them have no electricity connection .Those who have connection use less electricity because they cannot afford to pay. So they are responsible for very little fossil fuel use required to fuel power stations.

a. Urban poor have much lower levels of consumption than middle and upper income groups;

b. Urban poor use less fresh water due to inconvenient as well as expensive supplies;

d. Urban poor consume less food than higher income groups. However in many low income countries , many poor urban dwellers use fuel wood or charcoal for cooking , and this may contribute towards deforestation – although these fears have often proved to be without any basis.

Low income groups, on an average, generate much lower levels of greenhouse gas emissions than higher income groups as their total use of fossil fuels, of electricity derived from fossil-fuelled power stations, and goods and services with high fossil-fuel inputs in their fabrication and use is much lower. An exception may be those low-income households that use biomass fuels or coal in inefficient stoves or fire. Both poverty and environmental degradation have been increasing in many developing countries. Evidence demonstrates without a doubt that the poor do not mainly degrade the environment because of poverty. But they contribute to increase in population and indirectly to environmental degradation. Do the powerful and wealthy degrade the environment? Again, the answer is a qualified yes. They only degrade the environment if there are institutional or market failures. And there are frequent institutional failures.

Poor women do not have birth education .They also lack resources necessary to engage in birth control. Therefore they continue to have more and more children .The more the global population grows , the more degradation takes place in the environment. Every human being consumes his or her share of resources from the environment . To help preserve the environment , we must first help in efforts to eradicate poverty .Education is the key for checking the population .