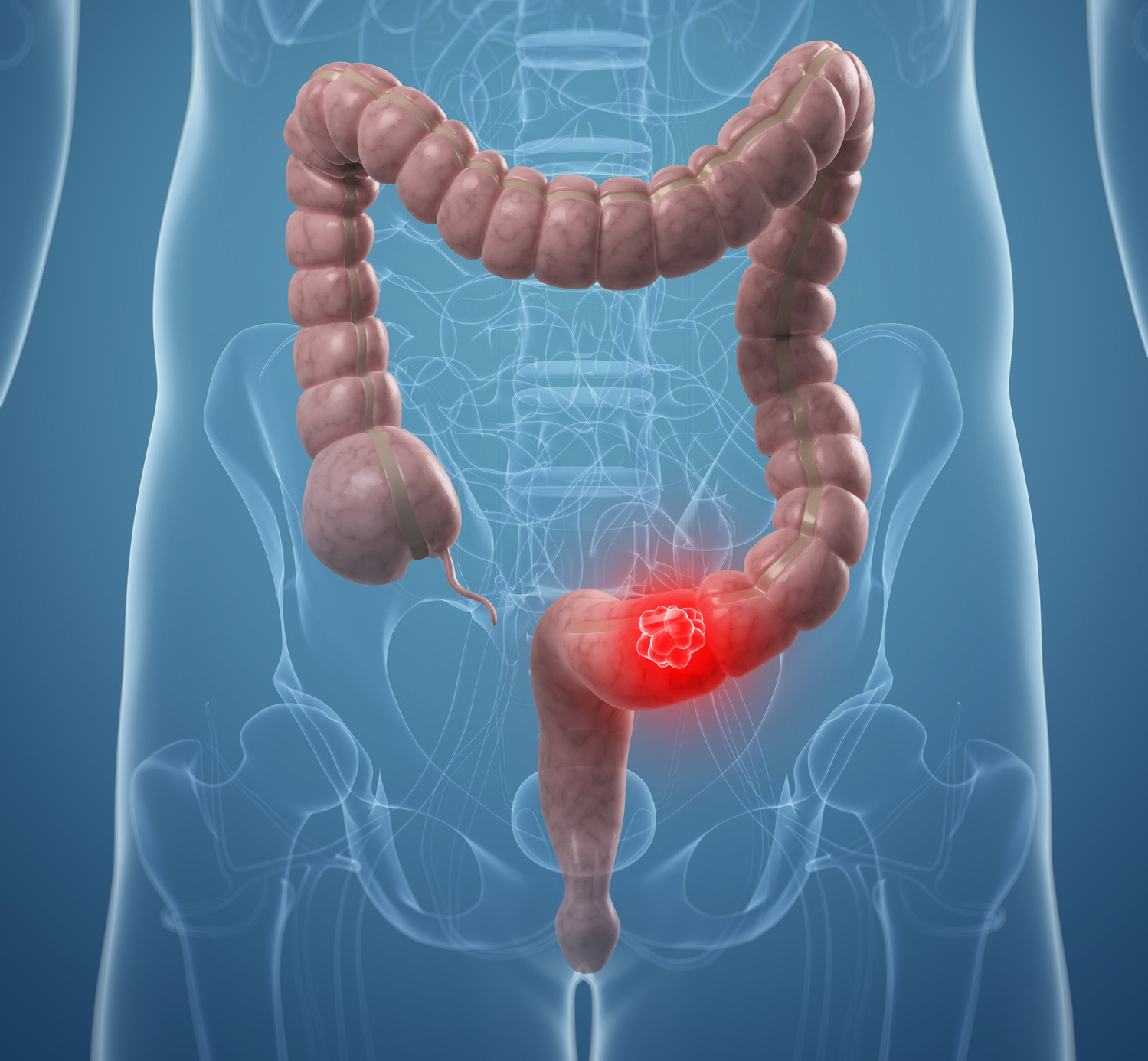 Imagine you are flying from one place to another. The one and half year old boy sitting on the lap of his mom on the other side of the aisle makes friends with you. He smiles, when you look at him, he raises his arms as if he wants you to take him in your lap. With due permission from his parents, you take the boy in your lap. He stares at you smilingly. Tries to touch your face and out of sheer instinct you ask the boy his name. First you ask in Hindi, then in English. The boy keeps staring at you as if wonderstruck by your voice! His mom prompts him in some language that you don’t understand. And the next moment the boy haltingly shares his name. You can only make out that his first name is Krishna. This was just to let you understand that when you don’t know the language the other guy is speaking, you can at best make out something. Sometimes without understanding what the other guy said in his lingua, you just smile to show as if you have understood. Somewhat similar situations arise between you and your Bojo. He being a dog cannot speak any language, but he has a body language. You being a Homo sapien have a language. Your dog may be an import from Russia, where the language is completely different, yet when the dog comes to you, you expect him to understand each every word you utter!

However, the body language of dogs is common all over the world. Imagine a scene. You have just entered home after a grueling day in the office. Your Bojo, comes running to you, wagging his tail. As you sit to remove your shoes, he sits patiently in front of you. Wriggles on his haunches to come near you, and the moment you put aside your shoes; he comes close enough to place his chin on your lap and almost takes your palm to his forehead. Requesting you to scratch him on the forehead, cheeks and pat him on the back. But no, this is not enough; he lies at your feet on his back, beg you to scratch his tummy. Once you have done your job, he will sit patiently till you had your tea etc. And the moment he sees you take out your walking shoes, he runs around with joy with the expectation of the forthcoming outing. He goes out in the park on leash. But once inside he tugs at the leash, begging you to take it off. And the moment you remove it, off he goes chasing imaginary butterflies, barking at shadows and after each bout either returns and looks back to see your facial expression. But you are busy conversing with a friend. Bojo rushes back, nudges at your feet and runs away. Just like a little boy who has climbed the slide from the wrong end and wants his mom to see his achievement! But the boy can speak or at least shout ‘Mama.’ Poor Bojo has no spoken language.

Instead of spoken language they communicate with us through body language or signals. Ever seen Deaf and dumb gossip together. See how fast their fingers move and the language they have been taught is very interesting, though for us they are dumb. Though not among themselves or with their teachers. Most of the primates use some kind of signaling often called as referral signaling to communicate. Even our own infants make such signs like raising their arms to be picked up in a lap. Dogs show 19 types of signals say the experts. These signals generally command ‘I want to go out,’ I want food’, I need to be scratched,’ I need my bone’ etc. However, I have practically seen that in a home where the pet parent/s communicates with the dog frequently the dogs communicate back through some sign. It depends a lot upon you, as to how soon you understand what he is trying to say. For example, you might have noticed that in the park, if you throw the ball, he brings it near you, but as soon as you move your hands out to get the ball, he runs away, looking constantly back at you. As if trying to say, ‘catch me if you can.’ But the same dog, at times brings the ball back, sits in front of you and delivers the ball. At that moment he is trying to please you and make you happy. If you are happy he is happy.

Since they communicate with signals, they are very apt at catching signals. I had trained my Labrador, Goldy to bark on command and signal. Once I thought of further refining my command. And I began to raise my eyebrows simultaneously. In no time she learnt to ‘speak’ if I raised my eyebrows. This happens because dog of any breed or even a street dog has the uncanny habit of observing people. When you walk on the street and if there are dogs are around then you can take it for granted that you are being watched. They may appear quiet or playing among them, yet they have an eye on you, your movements and expression. There is yet another peculiarity among dogs. A dog living in a small family of husband wife and a kid may develop lesser signals to invite attention than a dog living in a larger group. Usually animals, particularly communicate with signals among their own species. But this trait of communicating with a highly developed another species is shown by dogs only. That is why dog is termed as ‘Man’s best friend.’

Dogs have a natural instinct to fetch things. Instinctively they carry the chunks of flesh in their mouth from the just made kill to their lair. This wild instinct persists despite domestication. They start treating their bed as their lair. Remove the bedding and often you will find his favorite toys or even pieces of food concealed underneath. So strong becomes the attachment with bedding at times, that some dogs resent if it is removed for washing. ‘What this trait has to do with teaching a dog to fetch,’ one might wonder! The connection lies in the fact that what starts as carrying objects/food to his lair, develops into a habit of carrying such objects to the leader to please him. Till the age of around three months he brings toys, sticks or whatever you throw and delivers it to you in the hope of a smile or an affectionate hug from you. But the day he develops a ‘bolt complex’ he changes the game to ‘catch me if you can’. He fetches the object, comes near but runs away the moment you try to grab him. See the twinkle in his eyes at that moment. If somehow you catch him, he gives a deep throated growl to scare you away. A dog trained to fetch can be easily exercised. Many times the master is not in a position to walk endless miles with his dog or the compound/area of the house is too small for the dog to have a free run, so fetching a ball gives a vigorous work out to the dog. Not only exercise, fetching an object opens doors to train the dog for scent work and also to guard. In short, ‘Fetch’ is a command which if a dog learns to perfection is a gateway for further advance training.