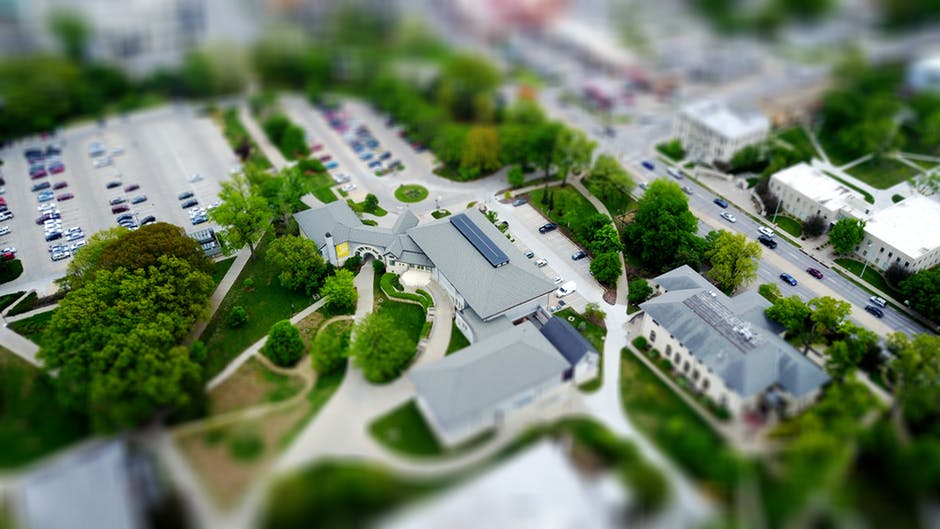 A rambling document with nuggets of scientific vision

On March 4, 1958, under the leadership of Jawaharlal Nehru, for the first time in the history of independent India, Parliament passed a resolution on science policy. The resolution stated: “Science... has provided new tools of thought and has extended man’s mental horizon. It has thus influenced even the basic values of life, and given to civilization a new vitality and a new dynamism.” The resolution said the aim of the scientific policy was, among other things, to “encourage individual initiative for the acquisition and dissemination of knowledge, and for the discovery of new knowledge, in an atmosphere of academic freedom.” In effect, this resolution proved to be a springboard for the development of the country’s scientific infrastructure. Since that resolution, successive governments issued policy statements with varying emphasis on chosen objectives and goals, often echoing the existing national and global imperatives and the ruling dispensation’s ideology.

India’s Department of Science and Technology recently released a draft of the fifth Science, Technology, and Innovation Policy. This 62-page-long document presents the objectives and goals of our new science policy. The public is expected to provide feedback on this document before it gets finalised. But the problem with the document is that it is rambling and full of jargon and clichés, making the task of separating the grain from the chaff a major exercise in itself. The new policy envisages technological self-reliance and aims to position India among the top three scientific superpowers. Though the names of the other two nations are not mentioned, it must be understood that they are the US and China. For that to happen, the draft policy says, we need to attract our best minds to remain in India by developing a “people-centric” science, technology, and innovation “ecosystem”. It states that the private sector’s contribution to the Gross Domestic Expenditure on Research and Development should be doubled every five years. The 2013 policy had similar aims. The 2020 draft policy fails to discuss what we have achieved on these fronts since then.

Why does our R&D investment in science continue to hover between 0.5% and 0.6% of the GDP? Raising it to 2% of the GDP has been a national goal for a while. Despite strong recommendations in the past by several scientific bodies and leading scientists and policymakers, we are still well short of that goal. The 2020 draft policy blames this on “inadequate private sector investment” and adds that “a robust cohesive financial landscape remains at the core of creating an STI-driven Atmanirbhar Bharat.” It looks as if the government is trying to shift the responsibility of financing R&D to different agencies such as the States, private enterprises, and foreign multinational companies. But it is doubtful if the various funding models that are presented are workable or practical, especially during a pandemic.

The policymakers who drafted this report should have gone back to the self-financing revenue model proposed in the Dehradun Declaration for the CSIR labs back in 2015 and critically evaluated its success rate. Common sense informs us that the private sector cannot be expected to pay for basic research. This is because the return on investment in basic research takes too long from a private sector perspective. Only the government can have long-term interest to support such research. Participation of the private sector in basic science has not happened even in the US. The fact is that basic science research in India is suffering from the lack of adequate funding despite grand proclamations. Even elite institutes like the Indian Institutes of Technology are finding it difficult to run their laboratories on a day-to-day basis because of paucity of funds.

The draft policy visualises “a decentralized institutional mechanism balancing top-down and bottom-up approaches, focusing on administrative and financial management, research governance, data and regulatory frameworks and system interconnectedness, for a robust STI Governance”. This is easier said than done. This intention is in fact defeated in the document itself, where several new authorities, observatories and centres have been proposed, which may end up feeding up the already fattened bureaucracy in science administration. Decentralisation of administrative architecture is essential, but we need to explore the practical option of providing more autonomy to research and academic centres for financial management.

Some points are welcome. These include the fact that policymakers are considering alternative mechanisms of governance of the financial landscape; that they realise the administrative burdens of researchers and the problem of journal paywalls; and promise to explore international best practices of grant management.

It was reported in 2019 that more than 2,400 students dropped out from the 23 IITs in just two years, with over half of them belonging to the Scheduled Caste/Scheduled Tribe and Other Backward Classes. The number of suicides of students is also on the increase in the IITs. Caste discrimination could be one of the reasons for these tendencies. As a part of inculcating an inclusive culture in academia, the document promises to tackle discriminations “based on gender, caste, religion, geography, language, disability and other exclusions and inequalities”. It mentions more representation of women and the LGBTQ community, but is silent on how we are to achieve their proportionate representation.

In the chapter ‘Science Communication and Public Engagement’, concerns on the disconnect between science and society are valid. But the fact is that hyper-nationalism is not conducive to the propagation of evidence-based science and a rational outlook. It is also heartening to see that the document harks back to our constitutional obligation to “develop a scientific temper, humanism and the spirit of inquiry and reform.” But it is silent on how this can be achieved when pseudoscience is deliberately propagated in the name of traditional science with the help of some arms of the government. A recent instance is the proposal by the Rashtriya Kamdhenu Aayog to conduct a national examination under the garb of ‘cow science’.

The document does not mention how to stem the rot within, although it speaks extensively about science communication and scientific temperament. Our belief systems, values, and attitudes have an impact on the quality of research. That partly explains why Indians who have chosen to work in labs abroad are able to make path-breaking discoveries. The ruling dispensation has a moral obligation to facilitate an environment that encourages a mindset that constantly challenges conventional wisdom as well as open-minded inquiry among the students. Only a dissenting mind can think out of the box.

The document contains nuggets of modern scientific vision and information. But its digressive style impacts the reader’s attention. The document should prioritise important issues and amplify first the problems which have cultural and administrative dimensions. With the advent of new disruptive technologies, global competitiveness will be increasingly determined by the quality of science and technology, which in turn will depend on raising the standard of Indian research/education centres and on the volume of R&D spending. India has no time to waste.