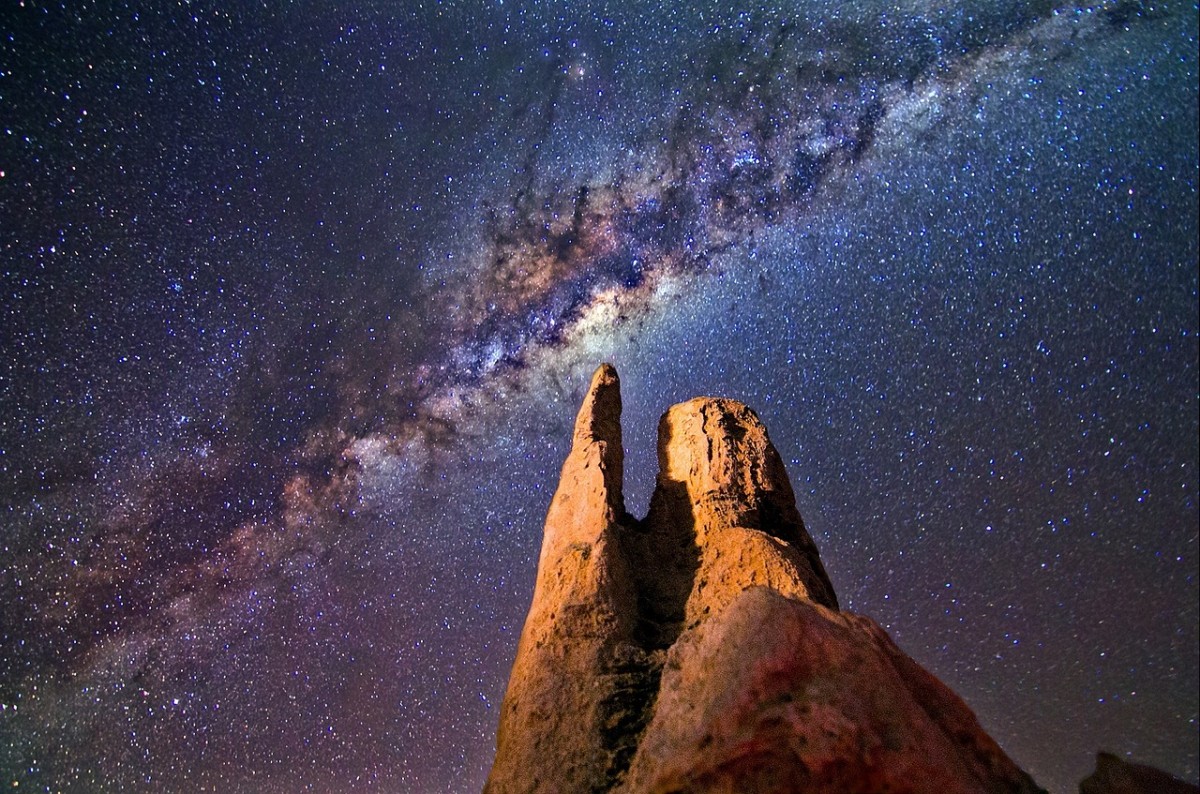 The idea is that geology or even cosmology is imprecise because it deals with incompleteness, poor data resolution and lack of experimental control. Jay Gould (1941-2002), the American palaeontologist and writer, delivered a memorable extemporaneous speech upon receiving the ‘History of Geology Division’ award during the 100th Annual Meeting of the Geological Society of America (GSA), Denver, 1988. A copy of its transcription had been sitting quietly among some paper clippings in my possession, having followed me around all these years, and I recently rediscovered it by accident. While rereading his long-forgotten speech, which touches upon the importance of the history of science and the social context in the creation of ideas in academe, I was struck by some of his statements. At one point, he says: “We know that science is inevitably socially embedded, that social context could actually aid the growth of natural knowledge, can be illuminating. Darwin’s mature theory of natural selection really is laissez-faire economics translated into nature, where it works better than it does in economics”. Through this example, Gould emphasises the point that social context aids in the growth of science. He further says that the methods of history are more appropriate in geology than elsewhere: “We are charged as geologists in explaining what happens after it happens and not before it occurs. The inordinately complex and unique geological events that occur but once, such as the extinction of dinosaurs, are not the material of the conventional, stereotypical history of science. You are dealing with complex contingency of events that happened once.” In other words, the stereotypical science deals with prediction, wherein experimental methods rule the roost and the Popperian diktat of falsifiability by repetition is the primary criterion of success. This is very different from the pluralist way of approximating the truth in the historical sciences.

The belief that scientific knowledge is obtained by breaking it down into its simplest parts originated possibly with René Descartes, elevated to the status of a creed in later years by Karl Popper. Conversely, the idea is that geology or even cosmology is imprecise because it deals with incompleteness, poor data resolution and lack of experimental control. It was Thomas Kuhn who shook the foundations of the analytical philosophy of science, questioning the assumption that knowledge cannot be value-free. Robert Frodeman, however, defines the research pathways followed in geology as hermeneutic, i.e. based on the theory of interpretation. This is a method followed when apparent truths have to be deciphered from a given text. Here, objectivity is slightly compromised because the reader also brings in her presuppositions and expectations. In the same vein, a geologist is trying to read the history of Earth like she would a text from various outcrops by giving categorising clues as significant and insignificant. The observer’s presuppositions in fact influence the outcome of the observation, somewhat comparable to the paradox that exists in quantum mechanics: wherein observation itself changes what is being observed. Erwin Schrödinger labours on just this point in his book ‘What is Life?’ (1944). As long as this mysterious boundary exists between the object and the subject, Schrödinger wonders whether we will ever be able to get a “complete, gapless description of physical objects” and sighs along with Immanuel Kant that “never to know anything at all about thing-in-itself”. However, this does not mean that the accounts of science are not purely subjective, just that the “truths of science, as with most things, fall somewhere in the middle.”

What Gould says, however, is that the historical methods are crucial in arriving at the proper results in the historical sciences such as geology, evolutionary biology, cosmology and anthropology. In the course of his speech at the GSA annual meeting, he moves over to his favourite topic: viewing the story of the universe as a never-ending sequence of contingencies and the string of what-ifs that they prompt. An interesting parallel can be seen in the philosophy of Kuhn. He introduced the idea that science does not progress through the linear accumulation of knowledge but through intermittent succession of stasis and revolution – a.k.a. paradigm shifts. Gould’s theory of contingency, or what may be called punctuated equilibrium, in evolutionary mechanics closely resembles these paradigm shifts as expounded by Kuhn. Contingency is used as a creative tool in the hands of novelists like Leo Tolstoy. More recently, Kurt Vonnegut used contingency and the evolutionary theme in his novel Galápagos (1985). It is a story of a group of people marooned on the imaginary island of Santa Rosalina, within the Galápagos archipelago. The world is in the throes of a financial meltdown, followed shortly after by a disease outbreak that made the humans infertile (à la AIDS), leaving the Santa Rosalina people the only humans in the world capable of reproduction. After several million years, they have evolved into a physical form resembling a furry seal with a snout and flipper like hands and able to walk upright. The narrator blames the unusual size of the human brain as the source of all problems of humanity. In Vonnegut’s novel, it is natural selection that ultimately finds a way to develop a narrow, pointed head for the descendants of Santa Rosalina suited for swimming, by reducing the size of the brain and making them less intelligent. Few would have known if Gould read Galápagos before he developed the idea of contingency in his scientific writings, which subsequently appear in his famous book Wonderful Life (1989). He had admitted his debt to the Hollywood film It’s a Wonderful Life (1946).

In the last part of his book, Gould writes, “… we are an improbable and fragile entity, fortunately successful after precarious beginnings as a small population in Africa, not the predictable end result of a global tendency. We are a thing, an item of history, not an embodiment of general principles.”This is why he says the Pikaia is an icon. The Pikaia was a small annelid-like worm, the world’s first known soft-body fossil chordate from the Burgess shale, a 500-million-year-old oceanic deposit in Canada containing numerous weird fossilised soft-bodied marine organisms. The worm was from the Cambrian age and probably a predecessor of fish and an ancestor of vertebrates. Now, play the tape of life again, as the guardian angel does in It’s a Wonderful Life and imagine if the Pikaia had not survived the Cambrian decimation. This time, the contingency requires that we humans do not appear in history, as well as creatures ranging from the shark to the orang utan. What single natural law can predict the Pikaia’s chances of survival through the evolutionary net? What law can describe the eventual emergence of man on the African Pleistocene steppes after billions of years? Gould does not say that this is a random event to be explained away by historical antecedents. Like in physics, we see the primacy of initial conditions: change one of them and you get a different result. What is more important is how long-term behaviour is sensitive on the values of the initial conditions, resulting in the generation of an evolving variable called the strange attractor. Does it mean that past experience can always be counted on to predict the future? For example, in 2018, the pace of anthropogenic activities and the rate at which they impact the global climate has no antecedence. We also presume that the scale of human activities is unprecedented in Earth’s history and therefore that we have no clues in the rock archives to predict what will happen next. The lack of historical precedence makes Gould’s contingencies relevant herein 2002, John Harte listed several questions that have no answers in the chapters of nature’s textbook. They included ‘how will climate warming alter life’, ‘what is the role of biodiversity in maintaining essential Earth system processes’ and how do we reach the goal of a sustainable future’. Harte’s view is that many of the models in Earth system science are extremely complex with many adjustable parameters, making them unfalsifiable. But falsifiability, according to Popper, is an inherent component of research that helps test any scientific hypothesis. To tide over this difficulty, some advocate a unification of methodologies, of the natural sciences and the physical sciences. Such studies, by default, incorporate a methodological pluralism, a best of both worlds. Indeed, newer scientific questions posed by Earth system processes demand a paradigm shift towards the integration of both approaches.