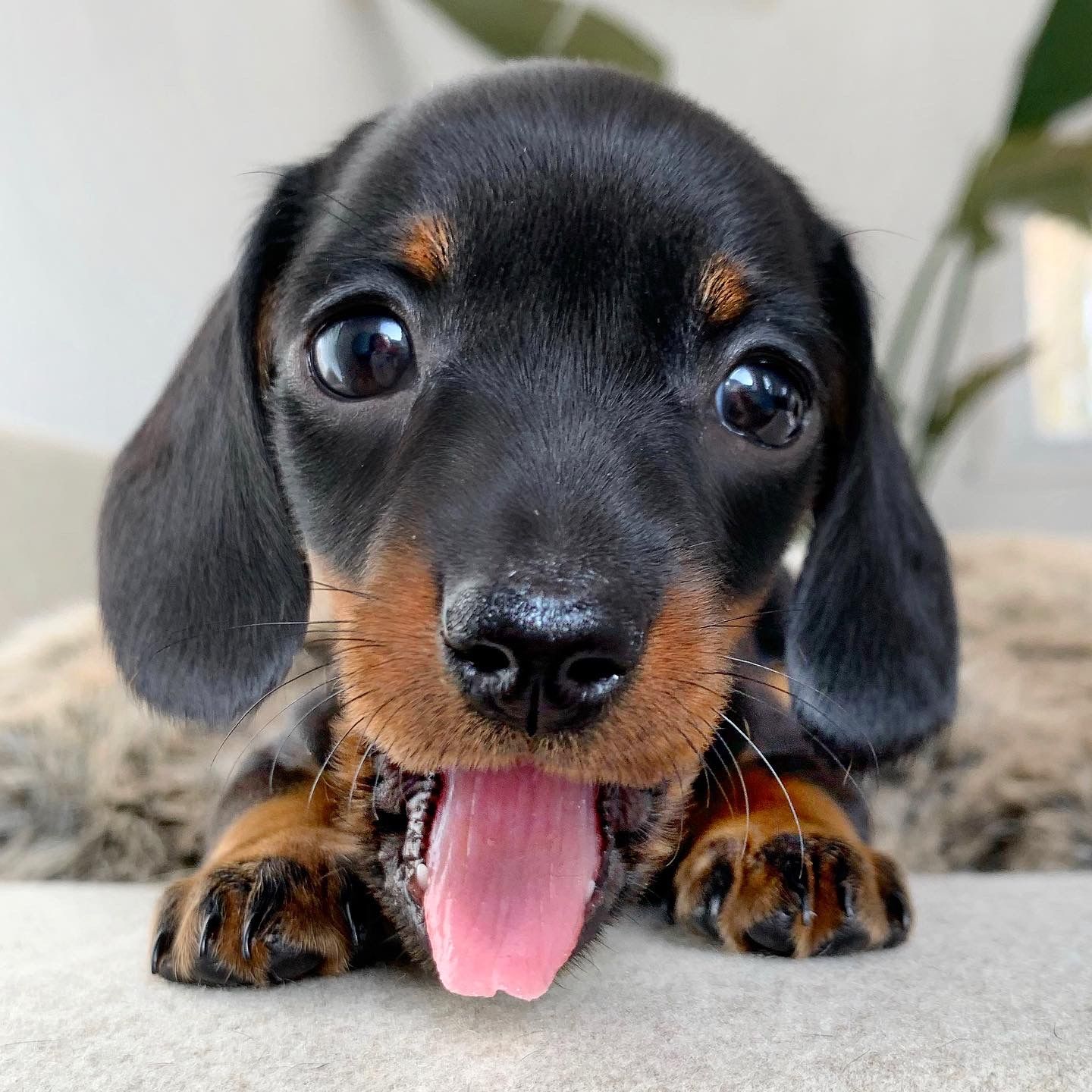 Your Bozo Your Words

‘I think my Bozo is almost human,’ said an excited owner. She was describing the vocabulary of her Bozo to me on phone. I agree that everyone’s Bozo understands quite a bit of our vocabulary. But imagine in our own country there are more than 14 languages and dialects spoken and yet the dog of a particular region seems understands every bit of the lingua of that region. For example, Goldy, my favourite Labrador retriever had come to me at the age of four years from Punjab. Her master never spoke a word other than Punjabi with her. Likewise, her handler spoke colloquial Punjabi, difficult even for Punjabi speaking people, yet Goldy obeyed his commands without fail! When she came to me I began communicating with her in English. Here in U.P. Delhi etc. it is perhaps a gift from the British days that we prefer to communicate with dogs in English and to the extent that we give them English names-like Bozo/Peter/Sophie etc. But ours is a huge country and we have avid dog lovers in all the States and they prefer to communicate with their dogs in their own language.

How does their mind work to understand so many words? I did some thinking on this issue and tried to recall my own experiences. I had a dachshund named Billy (again an English name!). I observed that in the evenings when my father returned from work, Billy could make out from a distance of more than a kilometre that he was coming and he would sit at the door, wagging his tail, at times sniffing under the door or even scratch it. After noticing, the moment he rushed towards the door, I started to say ‘Papa is coming.’ And repeat it a few times. Billy would look expectedly at me and then rush towards the door and his happiness would go out of bounds on hearing the door- bell! After a few months, I tried an experiment. On a Sunday, when father was home, I said in the same tone, ‘Papa is coming,’ and Billy rushed to the door and began wagging his tail, though Papa was sitting barely 10 feet away! So I guessed it was not the words but the tone that mattered.

Recent researches have shown that dogs have a terrific power of discerning your tone as well as some words that are meaningful to them. Suppose you have taught your dog to STAY on command and after a while, one day you just talk to him saying, ‘I am going for a while, you better STAY here till I return.’ Now if you use the same tone for STAY as you used for training and later, he will delete your long sentence and stay wherever he is. But if you don’t use a similar tone and use the word Stay in your sentence and watch his expression. He will prick or move his ears at the mention of the word stay. He will try to correlate it with the STAY. But get confused and just ignore your sentence. I had a dachshund who was an enemy of lizards. Unlike the contemporary times when the lizards prefer to rush on the floors than remain glued on the roof, because the synthetic paint has lot of lead and they avoid such surfaces; those days they used to climb the walls or remain glued on the roof. My Dachshund Minty would keep her eyes fixed on the lizard for hours and wait for it to make a mistake and drop down. Sometimes, she would bark incessantly at the lizard in the hope of scaring him till it fell. Noticing her activity, I began to say ‘Chipkali’ in an excited tone and she linked with lizard and would begin to search and if not found would come and bark at me, as if ‘asking where it is?’ But if I said ‘lizard’ in the same tone, she won’t budge. However, to learn further one day I said ‘Kathakali’ (no offence meant to Kathakali connoisseurs) and Minty was all excited. This further confirmed that the tone matters.

However, dogs are able to separate out the bits of vocabulary from intonations and store it for reference. It is a complex subject. To simplify I will give some explanation with example. I know it well that dogs learn by good or bad experience; that is by reward and punishment. Here punishment doesn’t mean a slap or a kick, it is just the change of tone and likewise another change of tone becomes a reward for a dog after he has attained a certain level of training. Initially an edible, tasty reward works better. As Minty searched for ‘Chipkali’ and became excited on seeing one and in case it fell down on the floor-that was the reward for Minty for that ‘hunt.’ Being hunters by instinct with a powerful ears and extra sensitive nose they use their abilities to hunt. For example, after having taught your Bozo to Fetch, you throw a ball and give the command Bozo Fetch, he rushes after the ball, grabs it in his mouth. During training periods he even shakes his neck vigorously, as if trying to stun the prey! Since he knows that if he delivers that prey to you, he will get the juicy reward and your loving words, he rushes with that to you. And per chance if you just make a gesture and throw nothing and say, ‘Bozo Fetch’ in a jiffy he makes out that you are befooling him. This is because his sight is much more powerful his eyes miss nothing.

Dogs have an eye for detail. They can make out your expressions, your feelings very easily. They may not be able to express it in words, but they do express by their body language. For example, when there is a tragedy in a family, the dog behaves in a peculiar manner. Sometimes they howl, sometimes just lie, looking gloomy, sometimes sit near the feet of the master who is grieving, lick his toes and look up at his face as if trying to say, ‘I am with you don’t be so sad!.’ How do they understand all this? Or how do they make out the jubilance in the family when a new baby arrives? It is all by their observation of your facial expressions.

Let us examine how does the learning process start in a pup? A pup is born with natural instincts like the sense of smell, hearing, and after 15 days sight as well. The moment a puppy arrives in the new World, he crawls instinctively to the nearest teat. After a few hours it is able to distinguish sounds of his littermates and that of his dam. As he grows his senses sharpen. Initially his dam licks him clean. After 15 days he learns to lick himself. This may be mimicry! Then a day comes when the pup goes to a new home. He begins to sniff and mark his territory. His eyes don’t miss anything. He is able to decipher between the soothing terms of his master and his caresses and or his anger from his change of tone. This learning process continues and the pup keeps learning new words (in reality their tones) and stores them in his memory. An expert trainer knows how to modulate his voice to make the pup understand the difference between praise and correction. I prefer the word correction, instead of punishment. Because you are not really angry with your dog, but just want to show him your anger. This learning process continues 24X7 throughout his life.

Imagine the plight of this poor creature who cannot speak our language, yet it seems to understand every bit of it. Here I would like to give an example of a human being. I was working in the interior of Himachal Pradesh in a rugged terrain. I had an illiterate labour Bahadur. He did not understand a word of English or even the alphabets or knew how to count. Yet by association of sounds he picked up very soon that one is less than ten. If a bed of rock had only one fossil of a particular genus he would say, ‘Only one Sir.’ (Ek he hai Sir). If there were more than one, he would gesture the number with his fingers. Poor guy was not well conversant with even Hindi. But we managed and he learnt quite a bit of my language and I could understand many of his facial expressions. Likewise dogs too seem to learn the words we speak. But we must also try to learn their body language. If both can converse in this manner, they make a perfect Man-Dog team!