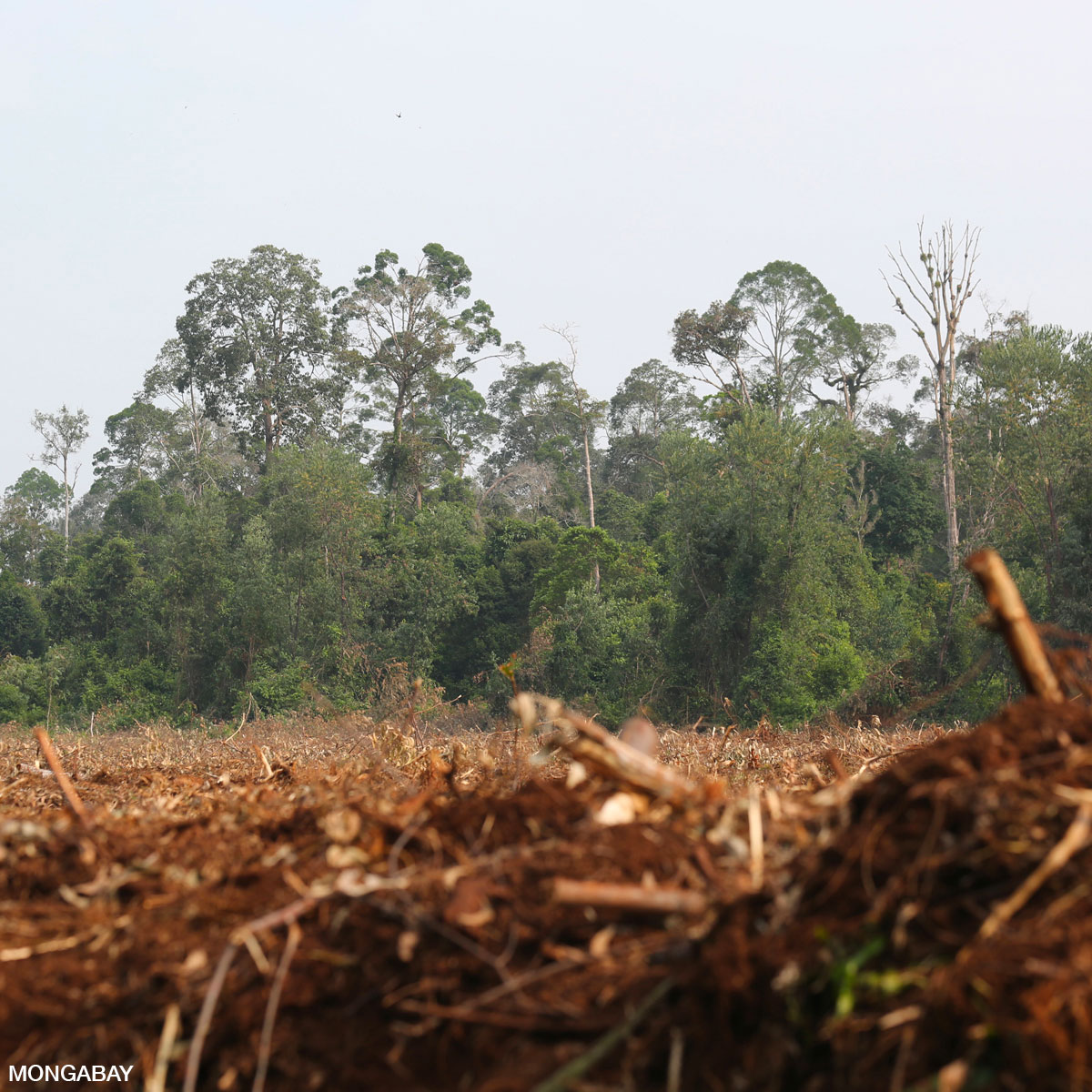 Assessing the impact of EIA

Since the onset of Covid19 and its adverse impact on economy, governments all over the world have been trying to find out ways to revive their floundering economies.  Among the many steps taken by Government of India to revive the economy, one major step has been to seek   revision of Environment Impact Assessment norms, so as to enhance the ease of business.

The Environment Impact Assessment (EIA) is a legal process that has been used in India for over two decades.  Framed as a ministerial notification, the last EIA notification was issued in 2006 and is still in force.  An EIA   report assesses how a project will impact the environment, brings together expert based assessments and public participation in environmental decision making and is the basis on which the Ministry approves or rejects a project. Approval of a project grants it access to natural resources like land, mines, forests and other natural resources. EIA is also a condition for sanction of loans and grants. EIA approvals grant conditional approvals to projects. But compliance of an approved project’s environmental management measures is not well monitored. This monitoring mechanism requires strengthening. However, for ease of doing business, the Ministry of environment put up a draft EIA 2020 notification on March 12, 2020, inviting comments and objections from public. The last date for public comments was June 30, 2020. The environmentalists have criticised the proposal on the ground that it seeks to dismantle environmental safeguards for promoting industry and business.

Delhi High court extended till August 11 the time granted to the public for sharing their opinion and has also directed the Ministry to get the draft notification translated in 22 languages.  As on 11th August, the union   environment ministry has received nearly 17 laky objections, comments and suggestions to the draft EIA 2020 notification. The ministry’s EIA division has been asked to study the issues raised by people and come out with a final notification. The notification is also being considered by the Delhi high court.

The proposal in the draft EIA 2020 notification has been criticised on many grounds. First and foremost, it allows post- facto approvals for the projects. This means that a company can put up a project and seek environmental approvals later. This will routinely legitimize any violation of law, instead of taking stringent action against the defaulters and shutting down such projects. The incident of gas leak at LG Polymers factory in Vishakhapatnam which killed 12 people is still fresh. This unit was operating without an Environmental Clearance (EC), and was due to be considered for grant of a post-facto EC. The draft notification gives a legal cover for such post facto approvals. The Supreme Court has, from time to time, held that commencement of projects without obtaining prior EC is a violation of fundamental right to life guaranteed to people under article 21 of the Constitution of India. Such provisions of post facto approvals   are prima facie against our constitution. Post facto approval will also allow projects to secure land for long duration even if the projects are not being implemented, thereby promoting land grab. The EIA2020 draft notification permits ‘levelling of the land without any tree felling’ before EC is granted. This can irreversibly damage threatened ecosystems like grasslands, mangroves and deserts. These provide habitats for many endangered species. The second criticism is the large scale reclassification of projects. Under EIA category A, projects require mandatory environmental clearance and thus they do not undergo the screening process. Category B projects undergo screening process and they are classified into two types: category B projects which also undergo the complete EIA process and Category B2 projects which are excluded from complete EIA process. The EIA 2020 draft notification reclassifies forty types of projects including sand and clay extraction, manufacturing of solar PV, coal and non-coal mineral prospecting, and others, to be exempted from needing prior environmental clearance. Capital dredging and maintenance projects from Inland Waterways have been reclassified as B2 projects and thereby will be out of the purview of environmental clearance process. This will directly endanger the survival of aquatic wildlife found in river ecosystems and will also adversely affect the livelihood of people dependent on river ecosystems. Similarly, only the largest building and construction projects shall be referred to an Appraisal Committee. Construction projects of smaller scale have been reclassified as B2 projects. The list of projects reclassified as B2 (and thus exempt from full appraisal and public hearing) may be located in ecologically fragile areas. Such projects can cause irreversible damage to wildlife and ecosystems.

The draft also increases  the validity of  certain  types of environmental clearances .For example  ,under EIA 20006  notification , Environmental Clearances  for mining projects in  construction and installation phase  are valid for up to 50 years. As per the draft 2020 notification, 20 more years will be allowed. Another serious criticism is reducing public consultation for EC Clearances. Removing  public consultations  while granting  Environmental Clearances  takes away citizens’  democratic  right  to voice their concern  on projects  that directly impact their lives. The draft notification reduces public participation in all steps of the environmental clearance process by lessening the notice period for public hearings and doing away with public hearings   for a large category of projects. It seeks to exempt various types of projects from having to conduct public hearings before commencement of construction, including B2 projects. In addition, expansions up to 50 percent are exempted from public hearing. The draft notification also fails to define ‘strategic project’, leaving it to the government to determine what projects fall under strategic category, thereby out of the purview of EIA. Such strategic projects will also not be placed in the public domain. Under EIA 2020 draft notification, the power to report environmental violations in projects under the EIA is with the project developers and government authorities, and not with directly affected communities. The draft notification proposes to regularise any violation that may occur, in stead of taking strict action against the project proponent and shutting down the project that is in violation.

Furthermore, EIA gives full powers to the Centre to appoint State Environmental Impact Assessment Authorities which goes against the spirit of co-operative federalism. It is evident that the draft EIA2020 notification has many loopholes which have the potential to be exploited by the vested interests to the detriment of environment, ecology and wildlife. It has many areas which are non- transparent and non-participatory. Let us hope that the 13 lakh comments and suggestions received by Government of India will be seriously examined and suitable environmental safeguards will be incorporated before issuing the final EIA2020 notification.