Here we see the birth of the idea that markets, and the rules of markets, have supremacy in human affairs; we also see how the new dispensation offered opportunities to a new breed of ambitious, ruthless, commercially minded man... 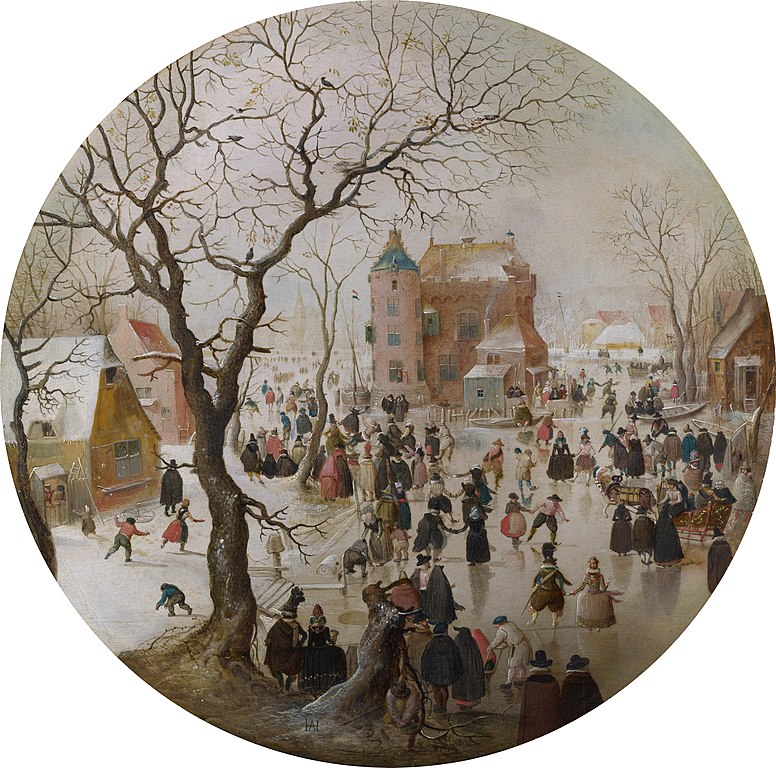 It is easy to forget just how variable the climate of the earth has been, across the geologic time scale. That is partly because the extent of that variability is so difficult to imagine. A world entirely covered in ice, from pole to pole—the so-called snowball earth—is something we find it hard to get our heads around, even though the longest and oldest period of total or near-total glaciation, the Huronian glaciation, lasted for three hundred million years. A world without ice is also hard to visualize, though it is by comparison a much more recent phenomenon: perhaps only thirty-four million years ago, crocodiles swam in a freshwater lake we know as the North Pole, and palm trees grew in Antarctica. The reality is that our planet oscillates between phases with no ice, phases with all ice, and phases in the middle. The middle is where we happen to be right now—a fact that is responsible for our faulty perception of the earth’s climate as accommodating and stable.

In the roughly five thousand years of recorded human history, there has been one period in which we have had a real taste of our climate’s potential for moodiness, beginning around the start of the fourteenth century and lasting for hundreds of years. During this epoch, often known as the Little Ice Age, temperatures dropped by as much as two degrees Celsius, or 3.6 degrees Fahrenheit. Compared with the extremes of snowball earth, that might not sound like much, but for people who lived through it the change was intensely dramatic. This was also the period between the end of the Middle Ages and the birth of the modern world. In a new book, “Nature’s Mutiny: How the Little Ice Age of the Long Seventeenth Century Transformed the West and Shaped the Present” (Liveright), the German-born, Vienna-based historian Philipp Blom argues that this is no coincidence—that there is a complex relationship between the social, economic, and intellectual disruption caused by the changed climate and the emerging era of markets, exploration, and intellectual freedom which constituted the beginning of the Enlightenment. There are also extensive written accounts of the cold in the form of letters and diaries, sermons, the records of wine growers, and so on. The cooling happened in phases, with an initial drop beginning around 1300, and a sharper and more abrupt onset of cold starting in 1570 and lasting for about a hundred and ten years. It is the latter period that provides the focus for Blom’s book. Agreement about the fact that the cooling occurred, however, is not matched by an equivalent consensus about why.

There is evidence that the cooling may have been caused by a decrease in sunspot activity, and therefore in solar radiation, or by an increase in volcanic eruptions. (Though the seismic causality might be the other way around, as Blom explains: Changes in oceanic currents could have altered pressures on the continental shelves, which “may in turn have contributed to the increase in volcanic eruptions and earthquakes reported during this period.”) There is evidence, too, that the cooling was to at least some extent man-made. So many people died of disease in the Americas after the arrival of Columbus—fifty-six million, according to the latest research in Quaternary Science Reviews—and so many areas of cleared, cultivated land were abandoned, and thus allowed to reforest, that CO2 levels were measurably reduced and the planet’s temperature lowered. Blom does the sensible thing and dodges a final verdict on what caused all those vicious winters.

Whatever the cause, the effects were pronounced. Although Blom’s focus is Europe, the most densely settled northerly area of the planet, he makes it clear that the effects of the Little Ice Age were global in scale. In China, then as now the most populous country in the world, the Ming dynasty fell in 1644, undermined by, among other things, erratic harvests. In Europe, rivers and lakes and harbour’s froze, leading to phenomena such as the “frost fairs” on the River Thames—fairgrounds that spread across the river’s London tideway, which went from being a freakish rarity to a semi-regular event. The most consequential effect of the frigid weather, Blom argues convincingly, was to disrupt the harvest, especially the grain harvest. It led to a fundamental shift in the social order across Europe, and beyond. The Little Ice Age amounted to “a long-term, continent-wide agricultural crisis”, as Blom writes. Grain harvests did not return to their previous levels for a hundred and eighty years. That affected everything about how society worked. Before this moment in European history, society was largely organized along feudal lines. The bulk of the population consisted of peasants, living on land owned by a lordly overclass. Town life, meanwhile, was dominated by restrictive guilds, and, in Blom’s description, it “valued social capital—class and family standing, trustworthiness, competition—but did not encourage anyone to reach beyond his station.” This settled order, which had lasted for centuries, was overturned. At first, there were panics and uprisings, food riots and rebellions, and a spike in witch trials—because, in a pre-scientific world, the idea that witches were responsible for failing harvests made as much sense as any other explanation.

Over time, however, larger structural shifts emerged. In the basic bargain of feudal life, a peasant kept one part of his harvest for himself, put one part back into the ground for the next year’s harvest, and gave the last part to his feudal lord. When peasants had no surplus grain, this system collapsed. If local crops were failing, trading at a distance, to bring goods from farther afield, was critical. Money, and the ability to buy and sell with cash or its equivalent, took on a larger role. Cities with a culture of trade especially benefitted from this shift. The preeminent example in “Nature’s Mutiny” is Amsterdam, which went from being a sleepy backwater of the Habsburg Empire to a thriving, economically dynamic centre of rapidly expanding commercial networks, with a population that grew tenfold in just over a century.

Here we see the birth of the idea that markets, and the rules of markets, have supremacy in human affairs; we also see how the new dispensation offered opportunities to a new breed of ambitious, ruthless, commercially minded man. In the course of “Nature’s Mutiny”, therefore, we travel a considerable distance from the subject of unusually cold weather. Too far, a reader might think, for Blom’s argument to be regarded as a case conclusively settled. But it wouldn’t be fair to “Nature’s Mutiny” to see the issue of proof so starkly. It is a book about a new economic system and the philosophical and cultural trends that accompanied it; climate is central to the story that it tells, but the connections don’t aim for the solidity of algebraic logic. Rather, Blom is seeking to give us a larger picture that is relevant to the current moment. His book is about links and associations rather than about definitive proof; it is about networks and shifts in intellectual mood, about correlations as much as causes. Despite that, Blom’s hypothesis is forceful, and has the potential to be both frightening and, if you hold it up to the light at just the right angle, a little optimistic. The idea can be put like this: climate change changes everything! -John Lanchester is a contributing editor at the London Review of Books.