We have turned many a playful breed aggressive by not training them and particularly not socializing them. Be it a Pitbull, Rottweiler, Doberman or an Alsatian, none of them are biters in reality... 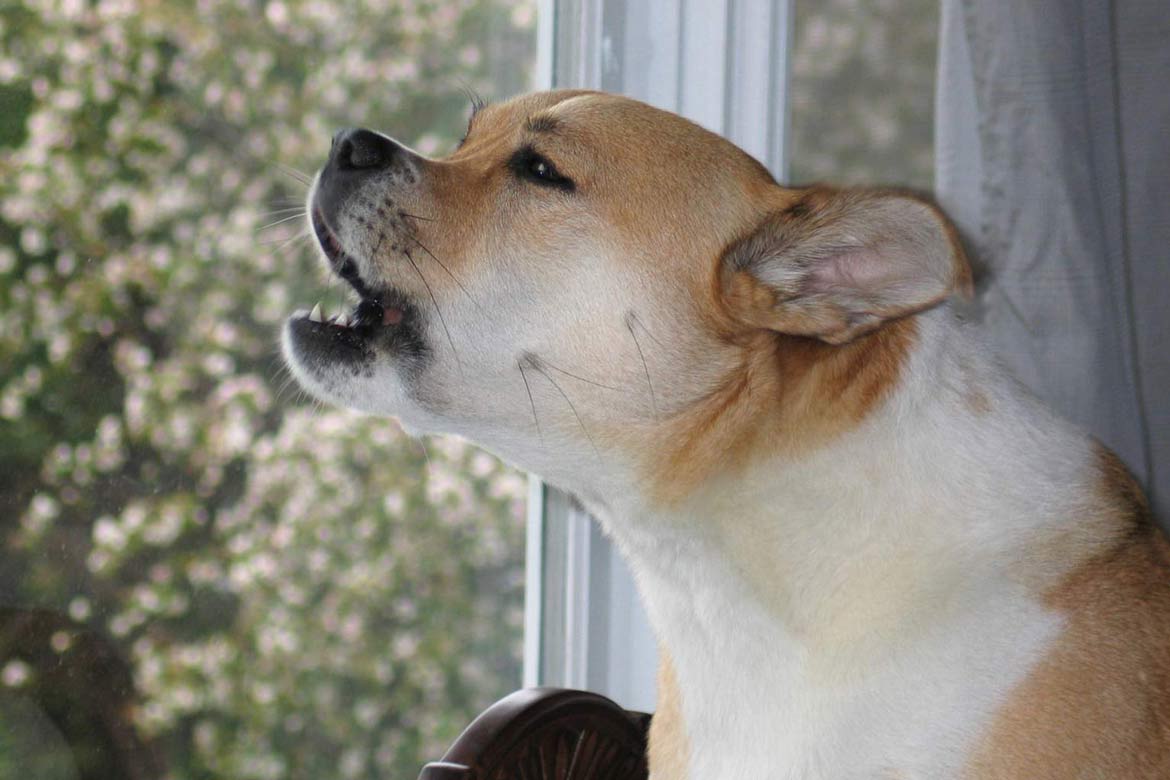 In the recent past, there was an incident in Lucknow in which a Pitbull Terrier allegedly mauled his mistress, an old lady, to death. There was much hullabaloo in the Press and that breed along with few other breeds were condemned and people were warned against the dire possibilities if they acquired such breeds. I had read somewhere that even the Municipal authorities were contemplating not to issue further licenses for the breeds condemned by the so-called experts.

Before going in to details we must try to understand, what is a dog and man-dog relationship. Dog is a pack animal like us. We too live in packs, but being superior in the evolution we prefer to call our pack members as siblings, friends and relatives. However, among dogs the society is not so well developed. For them all other dogs or human beings are pack members or pack leaders. Anyone is welcome to join the pack, provided it follows the dictate of the leader. A leader is usually more powerful than the other members.

When a new puppy comes to your place, he identifies a family member as the leader and rest as the pack members. This is the usual case, but often exceptions are there and a dog with leadership quality takes over as the leader. Often strife is there and if the dog wins, the owners declare him a bad dog. It is not necessary that every dog has the leadership qualities. But yes, some are more intelligent than others, especially in the matter of pleasing their masters. Such dogs are termed good dogs. Mind you this is how we think!

When it comes to pure bred dogs, we must first understand that what is a pure breed dog? A pure-bred dog is an offspring of pure bred parents and their parents too were pure bred. In other words, the principle of like begets a like applies here. All pure-bred dogs are grouped into certain groups as per their broad characters, which in turn have a number breeds within the group. Likewise, all breeds are well defined, including their size, shape, colour and temperament. Regarding American Pitbull Terrier breed the standard says it is a companion and family breed. About the name Pitbull, it I said that they were originally meant to bait the bulls in arenas. But after bull baiting was banned, they moved in to homes as family dogs.

All terriers are supposed to bark, they are made like that and so do the Pitbull. Then where is the problem? The problem lies with us. We have turned many a playful breed aggressive by not training them and particularly not socializing them. Be it a Pitbull, Rottweiler, Doberman or an Alsatian, none of them are biters in reality. Unlike Labrador retrievers they may not be visitor family, but they are certainly not attackers. For that matter even a Labrador can be made vicious by a bit of mishandling.

One more point about the breeds I mentioned is that they are more intelligent in some respects than other dogs. For example, long back a friend visited my house with his four months old Rottweiler in the car. He shut all the glasses, but forgot to shut the window pane of the front right side. The dog was on the rear seat. To my amazement, even before we turned our back the dog just zoomed out of the open window, by taking a direct leap from the rear seat. Unlike many other breeds, instead of whimpering or barking, he found his way out in one glance.

These breeds need to be socialized more than other breeds, because of their extra senses. All dogs, pure bred or otherwise have a greater power of hearing. Hence, they get affected by a variety of sound they have to come across in daily life after leaving their littermates. The sound of TV in the house, the sound of traffic on the road and the din of crackers during our Deewali festival make them panic. Mind you their hearing is 80 times more than us; thus, you have to calculate their problem with that figure in mind. The breeds I have been so far referring to have that extra bit of intelligence. Hence disturbed by a sound/noise or even smell, their first reaction is to find a way out. If they can run away, they will. By fleeing away from the sound of the TV they think they are running away from the tormentor, alas to be hounded by the traffic noise.

What is the way out? The best way is to begin introducing your dog to various sounds from day one. For example, it is useful when your pup is having his meal, hold the pup with a command Stay and with the help of an assistant run a hair dryer in a distant room. After a few second the hair dryer should be stopped followed by your command ‘eat’. Gradually bring the hair dryer closer and each time it stops dog should be asked to eat. He will associate that sound with pleasure of food. Likewise, you can try to take dog closer to the TV.

Since I have already detailed about how to socialise your pup in earlier issues, I will not further elaborate the procedure here. Apart from socialising, it is also vital to train your dog and daily revise the lessons, even after he becomes an adult. The reason is that all the lessons are directly connected with some pleasure of a piece of reward, or sweet words or a caress. He willingly performs and always looks at you as his boss. A rewarding boss.

While training you must bear in mind that once you say NO to something you should mean NO and come what may the pup or the dog should not be able to do whatever wrong he was doing. Likewise STAY is another important command to control your dog and the best way to teach it is with his first meal in your home. This command comes very handy in many tricky situations. Suppose your Pit Bull Terrier attacks someone and there is no time to fetch a leash. Your first reaction should be to command preceded by his name NO or STOP. If that doesn’t work, then STAY should work. Since the dog is daily conditioned to Stay, he generally obeys. Hold the dog, stroke his head and whisper you are a good boy. Meanwhile, take the dog to a safer area. Make it a habit to keep at least one leash at a convenient point, so that the dog is not able to attack a visitor. A well socialised and trained dog will never attack a visitor. If you do not have time to neither to socialise not train your dog, then you better rear a parrot!

Fear kills not venom Currently, there is a gap between the conservation needs of snake