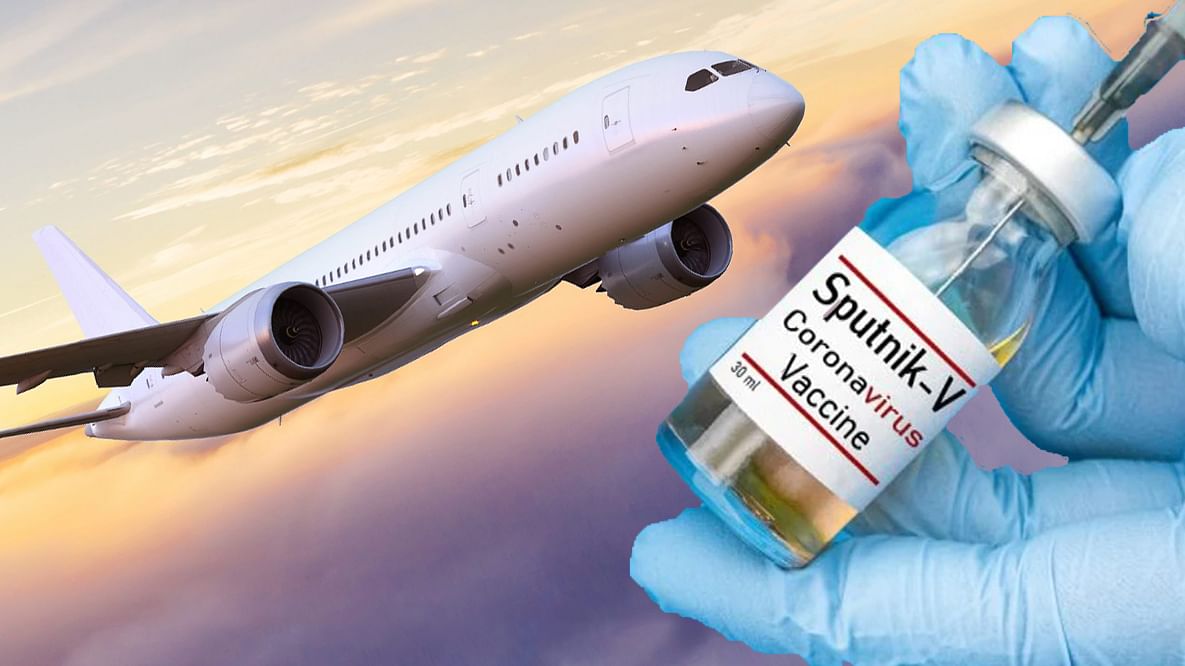 ‘God’s own garden’ attracts tourists & how!

Mawlynnong, a village in northeastern India, attracts throngs of visitors eager for a slice of village life, lush gardens and a tradition of cleanliness, finds out Malin Fezehai

Hidden in the lush greenery of the East Khasi hills of Meghalaya along the Indian border with Bangladesh, lies the pristine village of Mawlynnong. The rolling green hills and topaz watering holes serve as a backdrop for 500 residents, a number that swells during high season with a couple of hundred tourists daily. At a time when a majority of Indian cities such as Delhi, Mumbai and Kolkata are facing a growing waste crisis, Prime Minister Narendra Modi turned the spotlight on this pristine village as a source of inspiration, highlighting Mawlynnong as a model for the rest of the country in a monthly radio address in 2015. “I was happy to know that in our country there is such a village in the northeast, in Meghalaya, which is passionately carrying forward the mission of cleanliness for years,” he said. “It has become the habit of the residents to maintain cleanliness.”

It is held forth as an example of what concerted efforts to clean up can yield, and used to bolster the “Clean India Mission” campaign to sanitize the nation by 2019, which is the 150th birthday of Mahatma Gandhi (who advocated community cleanliness and sanitation in India). One of the goals of the Clean India Mission program is to increase the use of toilets in rural India. In Mawlynnong, every household has a toilet. The village grew in renown after a 2004 article by Discover India Magazine that said that “this must be the cleanest village in India.” The article said that broomsticks and bamboo shrubs lined the streets and quoted a resident who said 14 years ago, the town was plastic-free. The village’s tradition of gardening, passed down through generations, also contributed.

Today, Mawlynnong grapples with the blessing and the curse of tourism while trying to maintain the essence of the village, protecting the core reason people want to visit. Laphrang Khong Thohrem, 62, and other members of the village council and wider community have come together to address the problems that the influx of visitors bring. Their solutions: Streets are swept daily by villagers who pitch in; bamboo dustbins are placed at every street corner; and trash is composted and used to nourish the village’s agriculture, in particular production of the betel nut. “Our grandparents and their grandparents had clean habits at that time; nobody dreamed that the village would become a tourist attraction,” says Thohrem, a member of the village council, which regulates the building of new homes. The council has declared that people can’t build anything higher than a two-story house, as a way to preserve the village’s look. “Otherwise the village will look ugly and tourists won’t want to come here anymore,” he adds. Protecting the village’s unique feel and community is something that is important to locals. The majority of those who live in Mawlynnong are Khasi people, part of one of the oldest matrilineal tribes in the world. (Children take the name of their mother, and traditionally mothers hand down their property to the youngest daughters.) To buy land here you have to be Khasi (or approved by a Khasi person), and the land rights are protected by the Meghalaya Transfer of Land (Regulation) Act of 1971 (which governs the transfer of land from a tribal person to a nontribal person). The law makes it very difficult for outside developers to set up resorts, thus controlling density and keeping tourism local and contained by the community. This also fits into a plan that also includes a “homestay lodging model,” according to a 2014 New York Times article.

Villagers, who are predominantly Christians, also pitch in for the maintenance of the village and its three churches. One of them, the Church of the Epiphany, is more than 100 years old. Its black and white spire reaches out from a tangle of foliage and flowers. Gardening is an integral part of the village tradition. When entering the village, visitors see a sign: “Welcome to Mawlynnong (God’s own Garden).” The Rev. Lumlang Khongthrem, 48, of the Church of the Epiphany traces the oral history of gardening in the village, where there are beautiful personal gardens at every house, through generations. The oldest home in the village belongs to Patrolyne Khongsni, 60, and was built in the 1940s. (People settled there around the beginning of the 1900s, according to a village resident, Embor Klamet, 32, but the older homes have not been preserved.) She tends to her garden every day, pruning and managing the magenta bougainvillea, flowers and greenery outside her home, where she lives with her brother and his family.  Khongsni credits her mother with instilling the tradition of gardening in her. Her parents are buried in a family compound marked by gravestones and flowering bushes. When the road connecting the village to the outside world was built in 2000 and tourism became a possibility, some of the people of Mawlynnong were hesitant to open up the village to outsiders. Inevitably the village changed, and some bemoaned the loss of old traditions.

Reverend Khongthrem believes that when people in Mawlynnong started earning more money because of the increase in visitors, their mind-set changed. “We have lost a lot of charm, and that is very important.” But with the attention of travel magazines and prime ministers, and as possibilities for profit materialize, more people want to open guesthouses, according to Lormary Khonglament, 60, whose son runs a guesthouse. One family built a treehouse and charges visitors 30 Indian rupees (about 50 cents) for an elevated view of Bangladesh. Baieng Skhem, 28, said that some days they could have up to 100 visitors and that it had given their family extra income. Sunita Khongtiang, 30 and the mother of four, has been running a restaurant with her husband, serving dishes like rice, chicken and dal. Their restaurant still has no name but is open seven days a week. Khongtiang was a homemaker when she saw the first influx of tourists flowing into the village 14 years ago. She began serving them food on a small scale; today she employs about 30 people, and visitors fill the restaurant for both lunch and dinner every day. Banjopthiaw Kharrymba, 32, the headman of the village council, says residents still “beautify” the village by planting flowers. “Now we have been named the cleanest village in Asia, and we have it in us to improve, until one day our village will be the cleanest village in the world.” Thohrem said the best thing about Mawlynnong was the people. “They are cooperative and helpful,” he adds. When the village council makes requests, the community cooperates. “If the people are not like that, you can’t create a village like this.” I agreed with all their views because I am a witness to this beautiful place!