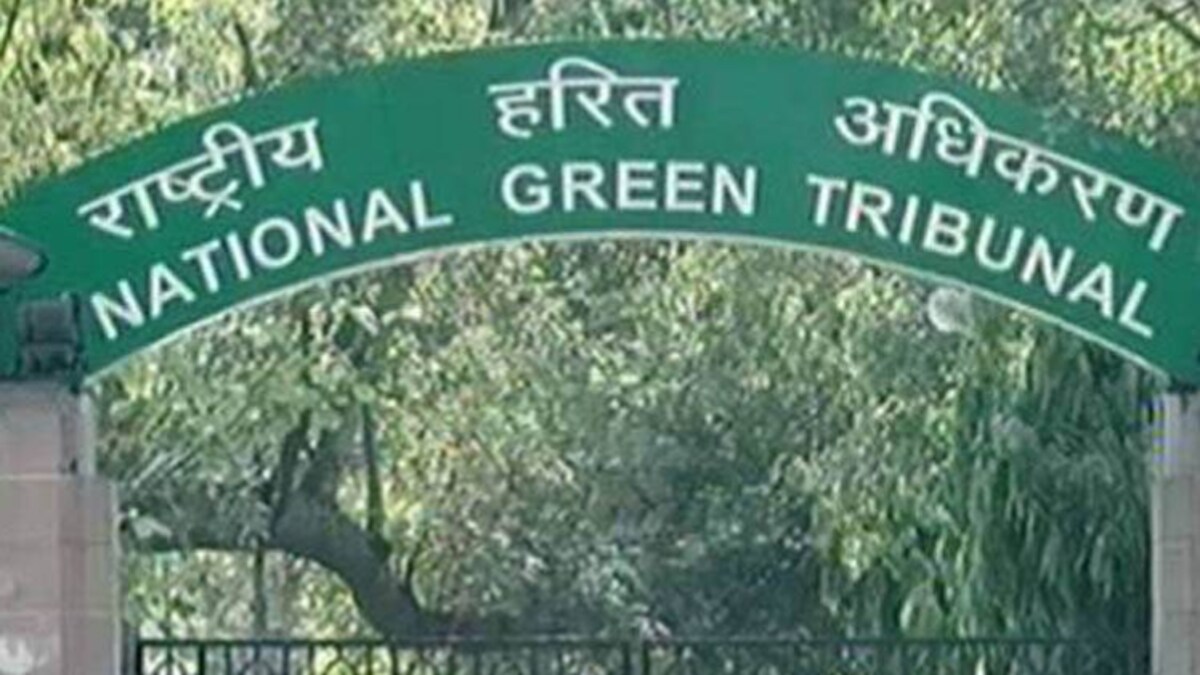 An NGT bench headed by its chairperson Adarsh Kumar Goel said the persons responsible for dumping such hazardous waste, which had contaminated the groundwater to the detriment of the inhabitants, could not disown responsibility for liability for such damage on the ground of inaction of the authorities or closing of the companies. “Corporate veil may not be a defence to absolute liability for damage to the environment. Of course, the liability of appellants has to be limited to the violations clearly attributable to them. The State (UP) PCB must determine such liability specifically, after due opportunity to the appellants, preferably within a period of three months and till this is done, further coercive measures may not be taken. It is made clear that any further proceedings will be subject to further orders,” the tribunal said. The NGT was hearing various appeals that involve the common issue of liability of the appellants for damage to the environment on account of illegal storage of chromium waste. The tribunal said that the matter requires consideration while admitting the appeal and list it for final hearing on July 27, 2021.

The National Green Tribunal has directed the authorities in Uttar Pradesh to take action against unregulated dumping of solid waste in the Yamuna flood plains, noting that steps taken for handling the waste are not adequate. A bench headed by NGT Chairperson Justice Adarsh Kumar Goel said despite monitoring for over five years and also taking coercive measures, no progress was visible. “Violation of environment laws is as serious if not more that any other criminal law. Failure of the authorities to check such crimes is failure of the public trust reposed in such authorities for the protection of citizens' rights. It appears that no serious action is taken by senior officers against such blatant failures which is unfortunate, leaving the citizens at the mercy of law violators. We expect that the compost plant may now be made operational at the earliest,” the bench said. The segregated material recovered in the process should be properly routed and no backlog of unprocessed waste be stored to create legacy waste, the NGT said.  A bio-diversity park may also be developed in the area. “We are making these observations on account of disappointment with the conduct of the authorities in concerned and with a hope that they will now understand their responsibilities and take stern measures in the matter,” the bench said. The tribunal accepted the recommendations of the Oversight Committee headed by former high court judge and directed the Uttar Pradesh administration to take steps in the matter accordingly forthwith in the interest of protection of the environment and public health. The directions came while hearing of a plea by seer Madhumangal Shukla who had approached NGT against “illegal” and “unregulated” disposal of solid waste in Vrindavan. Shukla had alleged that entire environment of Vrindavan was suffering due to the lack of implementation of Municipal Solid Wastes (Management and Handling) Rules, 2000 as garbage was being disposed of carelessly in drains and on the banks of river Yamuna, leading to clogging and stagnation.

The committee set up by the National Green Tribunal (NGT) to monitor the River Musi  rejuvenation works, led by former Judge of Andhra Pradesh and Telangana Vilas Afzalpurkar, has requested the tribunal to issue directions to the Telangana government to take expeditious action to remove all recent and temporary encroachments on the Musi under the Telangana Land Encroachment Act. The committee has suggested that the encroachments be classified as ‘temporary’, ‘permanent’, ‘recent’ or as ‘old encroachments’ for taking action against them.  Around 170 temporary structures (huts and commercial sheds) and three religious structures that were illegally constructed on the Musi river bed were removed from 2018 to 2020 by the state government, informed the Committee in its report submitted to the NGT. Most of the temporary structures, numbering around 138, were removed by the government in the year 2019. The committee has also requested the NGT to issue directions to the Telangana government to make finances available for the construction of 31 Sewage Treatment Plants (STPs) along the Musi so that around 1,187 Million Litres per Day (MLD) of untreated sewage that gets discharged into the river can be treated. According to the report, 1,960 MLD of sewage is discharged into the Musi river, of which only 772.3 MLD is treated in 25 STPs.  The committee has also requested the NGT to issue directions to the HMWS&SB to finish the construction of seven additional co-treatment facilities for fecal sludge collected from areas in Hyderabad where the sewage network is not available, and to issue directions for the formation of a committee having members of the GHMC and Forest Department for the sake of development of biodiversity parks along the Musi.

The National Green Tribunal has directed all the state pollution control boards (SPCBs) to follow “Guidelines for Gold Assaying Hallmarking Centres” issued by the Central Pollution Control Board (CPCB) to check pollution caused due to testing of gold. A bench headed by NGT Chairperson Justice Adarsh Kumar Goel asked the CPCB to monitor that all the states and UTs strictly adhere to the guidelines so that environmental norms are met. The tribunal’s direction came while disposing of a plea filed by James Jose, Managing Director, CGR Hallmarkers Pvt. Ltd, seeking regulatory regime to check acidic activities in testing of gold in Kerala. The plea alleged that the Bureau of Indian Standards (BIS) released acids in the environment while testing gold. A committee constituted by the NGT informed it that even though there are many techniques available for assaying precious metal with merits and demerits, the conventional fire assay is still the preferred assaying method for higher accuracy, repeatability, moderate and comparatively lesser cost of analysis. The fire assay test does create toxic emissions by way of toxic metal and acidic fumes, the committee said. The committee suggested that all the gold assaying and hallmarking centres in the country shall obtain the Consent to Establish/Consent to Operate and also obtain authorization under Hazardous and Other Wastes (Management & Transboundary Movement) Rules, 2016. The lead fumes generated during cupellation and the acidic nitrous fumes generated during the parting acid treatment should be treated by a proper fumes extraction treatment system.

The National Green Tribunal (NGT) has ordered a joint inquiry by a team of officials from both the Centre and State government into the alleged illegal and excess mining at Jhilli mouza in Dhenkanal district. The apex green panel has asked to constitute a joint committee comprising the State Pollution Control Board (SPCB), Collector, State-level Environment Impact Assessment Authority (SEIAA), Central Pollution Control Board and Ministry of Environment, Forests and Climate Change (MoEF&CC) to probe the allegation. The committee will ascertain facts and take the viewpoint of the affected parties. Acting on a petition filed by six persons challenging the illegal operation of stone quarries in violation of environmental clearance and other conditions, the NGT besides appointing the SPCB for coordination, has sought a factual and action taken report within three months. “The illegal operation has endangered life and property of locals. Stone crushers do not have any statutory consent and no green belt has been developed. There is no demarcation of the leased area and mining is taking place beyond the actual leased area. In the process, there has been felling of trees, illegal blasting and damage to the houses,” they contended. Moreover, overloaded vehicles are plying on rural roads without the approval from the Rural Development department. “The allegations need to be first looked into by the joint committee,” the panel ordered. –TTN