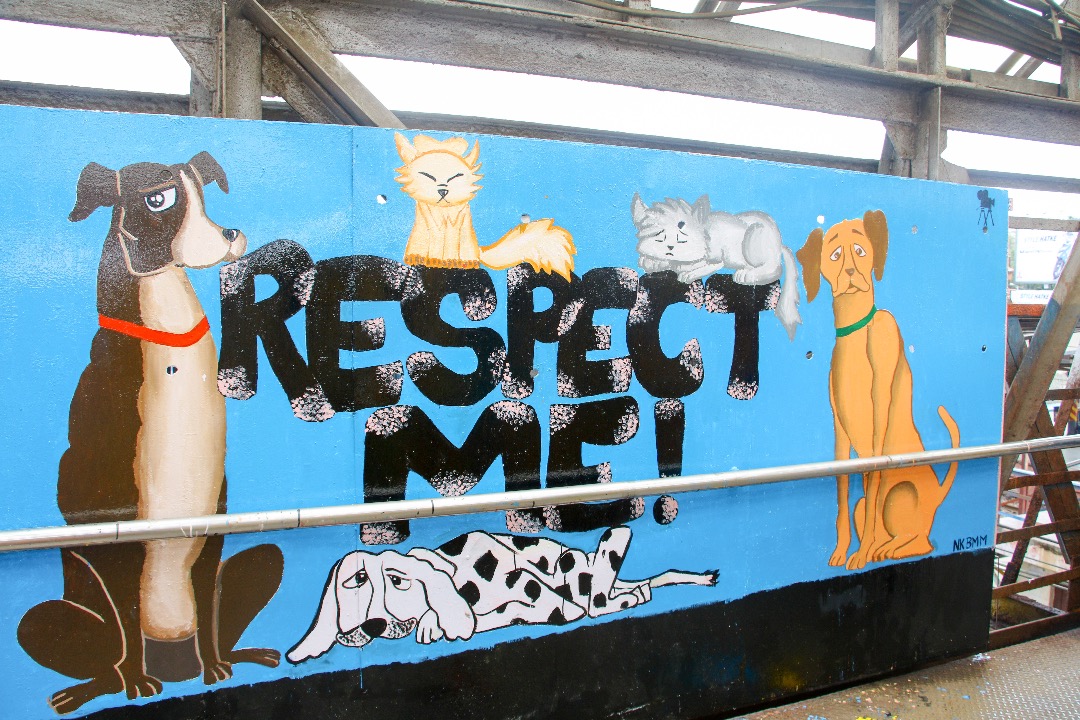 NGT imposes Rs 50,000 fine on duminhg waste in Ganga The National Green Tribunal (NGT) on July 12 imposed a penalty of Rs 50,000 on those dumping waste in the stretch between Haridwar and Unnao of River Ganga. While Haridwar lies in Uttarakhand, Unnao is a district in Uttar Pradesh. The bench which was headed by Justice Swatanter Kumar directed the authorities that no waste dumping should be allowed within 500 meters from the edge of the Ganga. Also, 100 meters from the edge of the river should be declared a â€œno-development zone,â€ the NGT said. The bench acknowledged that almost 20,000 crores have been already been spent so far by the government for cleaning up the river and directed the centre to invest no more on the issue. The NGT further added that they will form a supervisory committee to look into the implementation of the directions passed and directed the committee to submit a report on the same. Last year in December, the NGT had passed a similar order for the preservation of the river and had imposed a complete ban on the use of plastic from Gomukh to Haridwar along the Ganga. In addition to the ban, NGT had also imposed a penalty of Rs 5,000 per day on hotels, dharamshalas, and ashrams responsible for polluting the river. This order was directed to come into effect from February 1 this year. NGT imposes Rs 5,000 fine on open defecation on Yamuna banks On May 19, the National Green Tribunal (NGT) banned open defecation and dumping of waste on the floodplains of the Yamuna and announced an environment compensation of Rs 5,000 for those who violated the diktat. A bench headed by NGT Chairperson Justice Swatanter Kumar also constituted a committee headed by Delhi Jal Board CEO to oversee the execution of work pertaining to cleaning of the river and asked it to submit reports at regular intervals. The Delhi government and the municipal corporations were directed to immediately take action against industries which operate in residential areas and are a major source of pollution to the river. The green panel noted that almost 67 per cent of the pollution reaching the Yamuna would be treated by the two sewage treatment plants (STP) located at Delhi Gate and Najafgarh under Phase 1 of the 'Maili se Nirmal Yamuna Revitalisation Project 2017'. The apex green panel had on 1 May ordered inspection of the STPs at Delhi Gate and Okhla with a view to ensure that wastewater was cleaned before it reached the Yamuna. It had sought a report with regard to functioning of these plants. The tribunal was informed that a total of 14 STP projects are to be constructed to clean wastewater. Of these, seven are to be built by the Delhi Jal Board with its own funds. The directions came as the NGT was hearing a plea on the monitoring of implementation of the 'Maili se Nirmal Yamuna Revitalisation Project 2017'. Brush is stronger than Sword at times On 11th June, 2017 People for Animals and Bird Helpline got 200 volunteers paint around 30-32 boards on rescue, adoption, wildlife conservation, care-giving of stray animal etc at the Bandra Station. The aim was to create awareness. It took the volunteers almost six-seven hours to accomplish the task. There was a gathering for animal enthusiast and compassionates. It brought the animal welfare family closer and helped built a stronger network in the benefit of animals.