Dr AR Deb, a veterinarian who has been practicing for the past 25 years in Ranchi, Jharkhand, is also a well known name among pet lovers 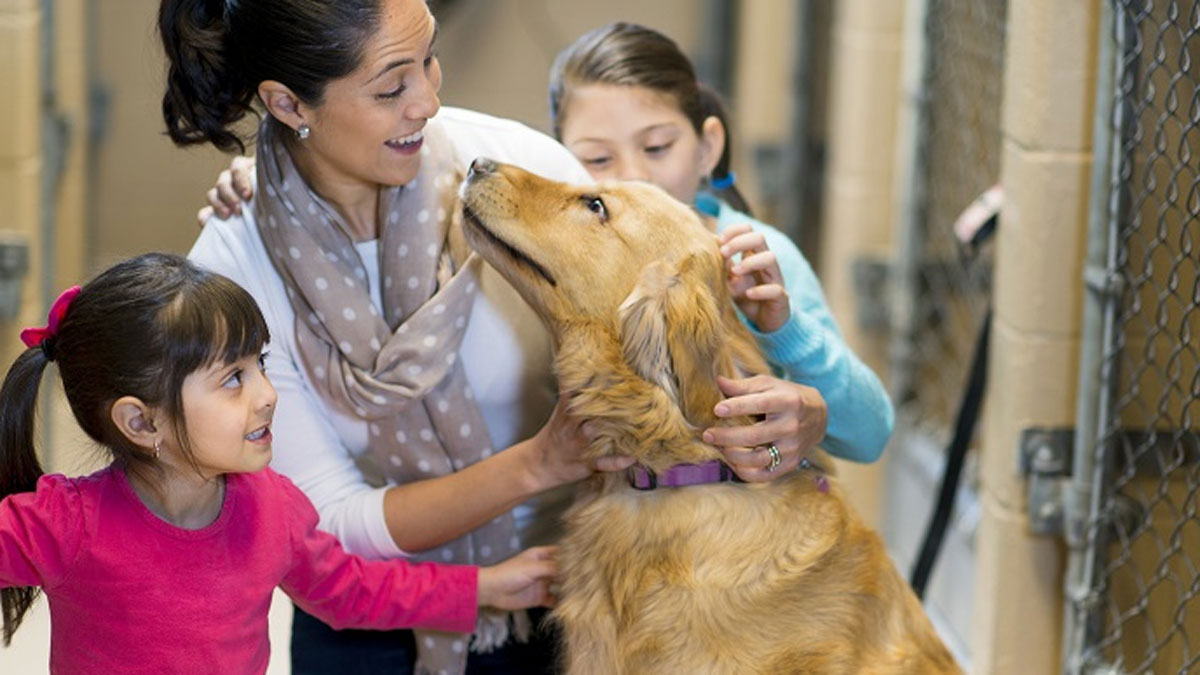 Dr AR Deb, a veterinarian who has been practicing for the past 25 years in Ranchi, Jharkhand, is also a well known name among pet lovers

Bringing a pet in your life is like planning and having a baby. So we need to be prepared for all kinds of challenges ranging of torn carpets and clothes to pee on the floor to poop on the sofa. Unless and until we are fully confident that we can take care of a pet for the next 10-15 yrs we should not bring them in just for the sake of having a pet. Currently, I have a black Labrador named Prince- 10 months old. Earlier we had a small aquarium and two guinea pigs as well.

Three decades back, taking up veterinary studies was not a lucrative option for students but now with better infrastructure etc in colleges and awareness for animal health and rights, it is becoming popular. However, it is very disheartening for me as a veterinarian to receive at least one to three calls everyday saying I do not want my pet please get him /her a new home!

Everyday and every pet is a learning experience for me and for so many years I have had such wonderful experiences with them. Would like to share a very recent experience where a pug’s parent called me up around 9 or 9.30 pm to inform that the pug’s tail has got bruised severely due to some mishap and is not eating since last evening. Since it was night time in winters and I was down with viral fever, I asked them to come home to get him checked. Surprisingly, the pet’s parent said it’s fine, we will come next day in the morning. I suggested again that since it’s bleeding and he’s not eating for the past 24 hours, he might need some medication and attention immediately. Sadly, the pet parent said it’s too cold for him to come so they will come next day morning and disconnected the call. I suggested giving the pug glucose water and some medicines with first aid for the tail. I called them again around 10 pm to check on the pug and was told that he had still not eaten and not having medicines also. I started getting a bit worried and decided  to visit their home. I got up and packed myself in many layers of woolens and left on my two-wheeler for their house which was about 8-10 km. On reaching there, the servant opened the door and took me straight to the pet’s room. He was lying with his tail in a pool of blood, bandaged with a handkerchief. I immediately starting cleaning the wound and then operated on it. Thankfully, I reached on time and the little fellow was saved.

What I felt after this incident was that people bring in pets to demonstrate a sense of status or maybe ownership over someone which was not correct. Animals love us unconditionally and if we cannot reciprocate, we should try to be at least a bit compassionate towards them.